The Rietveld Academy of Art was expanded with a studio building of nine storeys, including the basement. Its north facade, which overlooks the old building, is fully transparent so that the studios are flooded with light. By contrast, the south side facing the street is opaque from the first storey upwards, stressing the openness of Rietveld's own building beyond.

All facades, sides included, are clad with 16,000 square tiles in pressed Czech glass specially produced for the new wing. The audiovisual rooms are located on the south side, with the exhibition area and other high-profile spaces occupying the glazed ground floor. The interior is a neutral grey and white except for the stairs which sport the Rietveld colours red, blue and yellow. 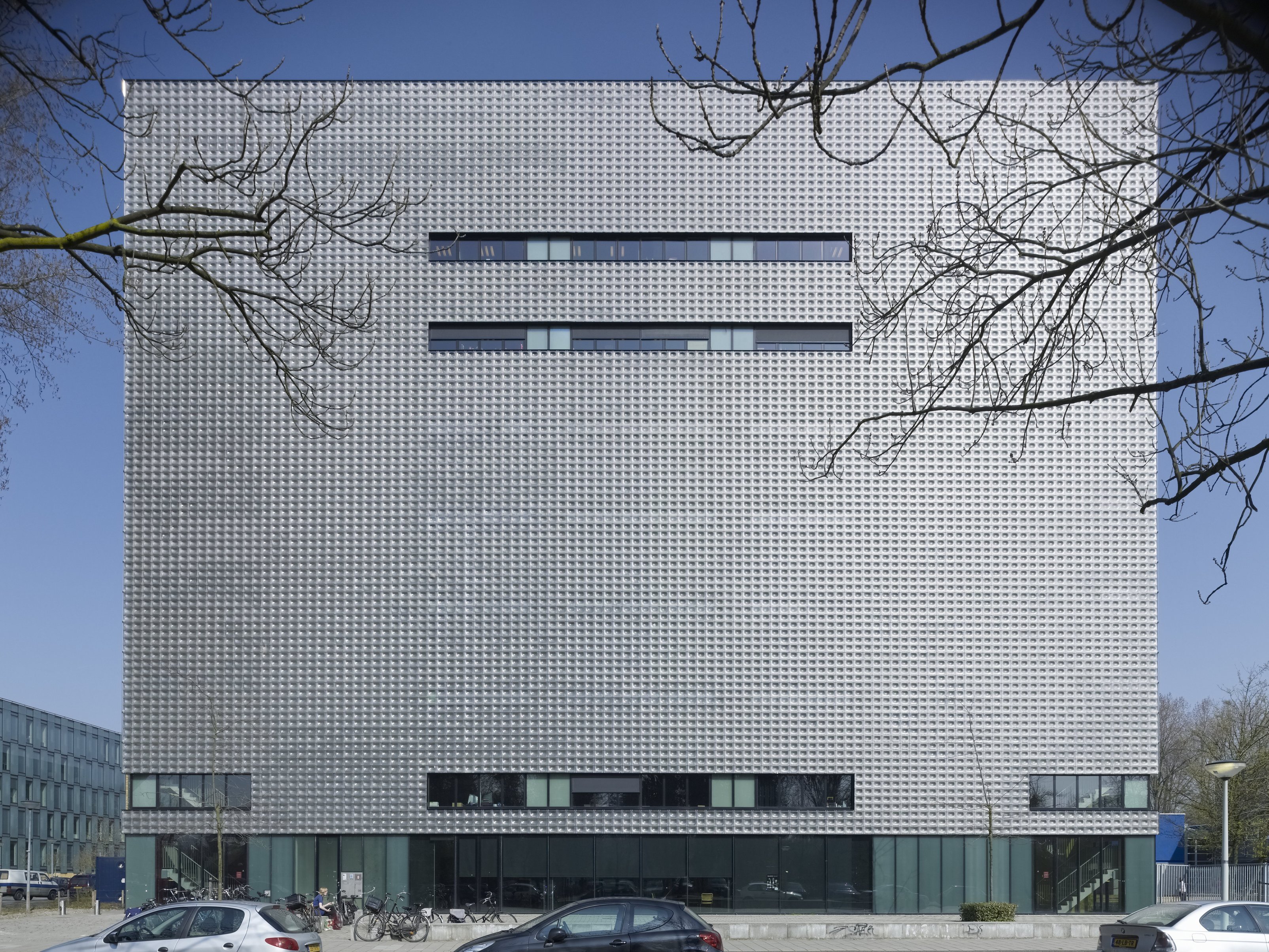 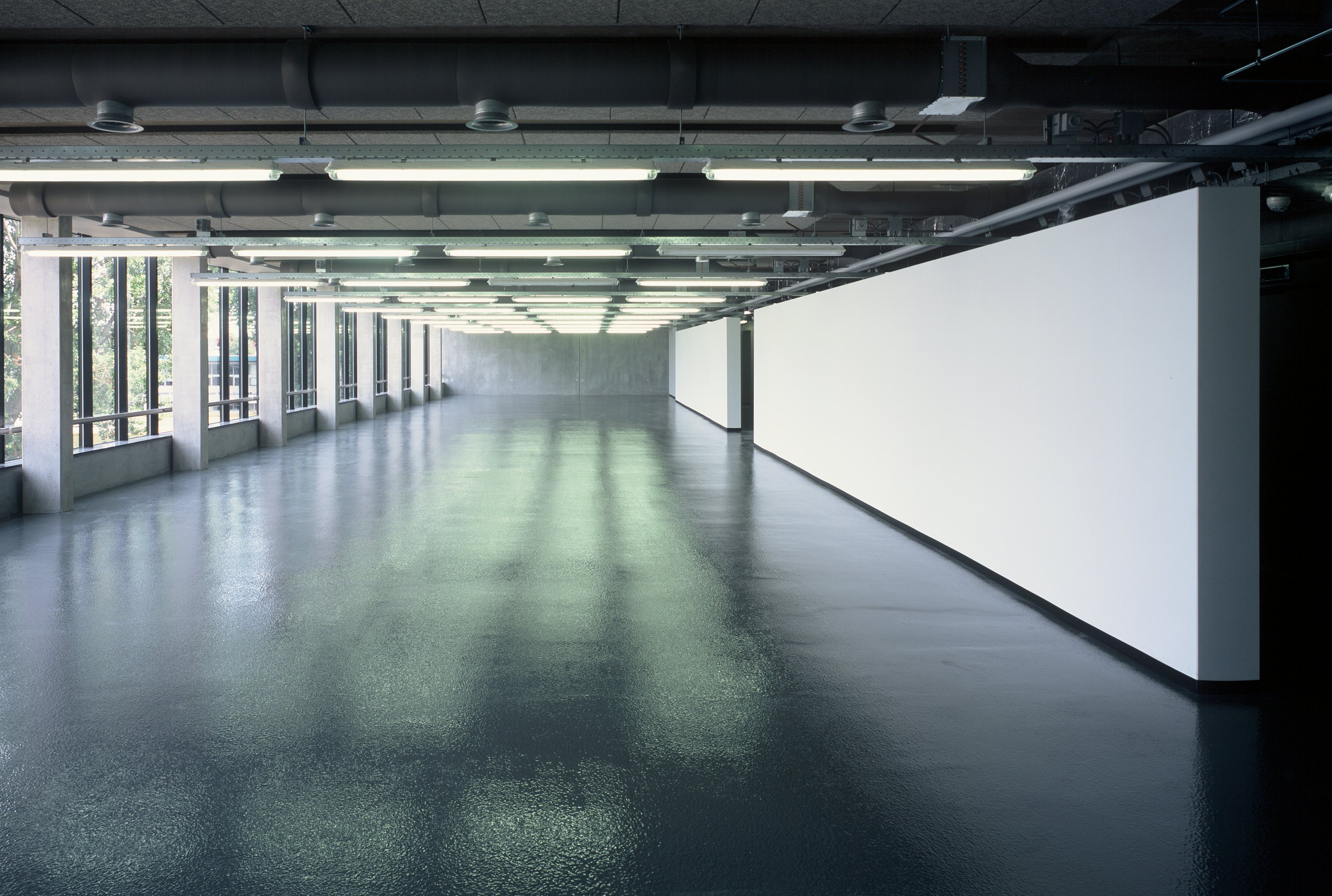 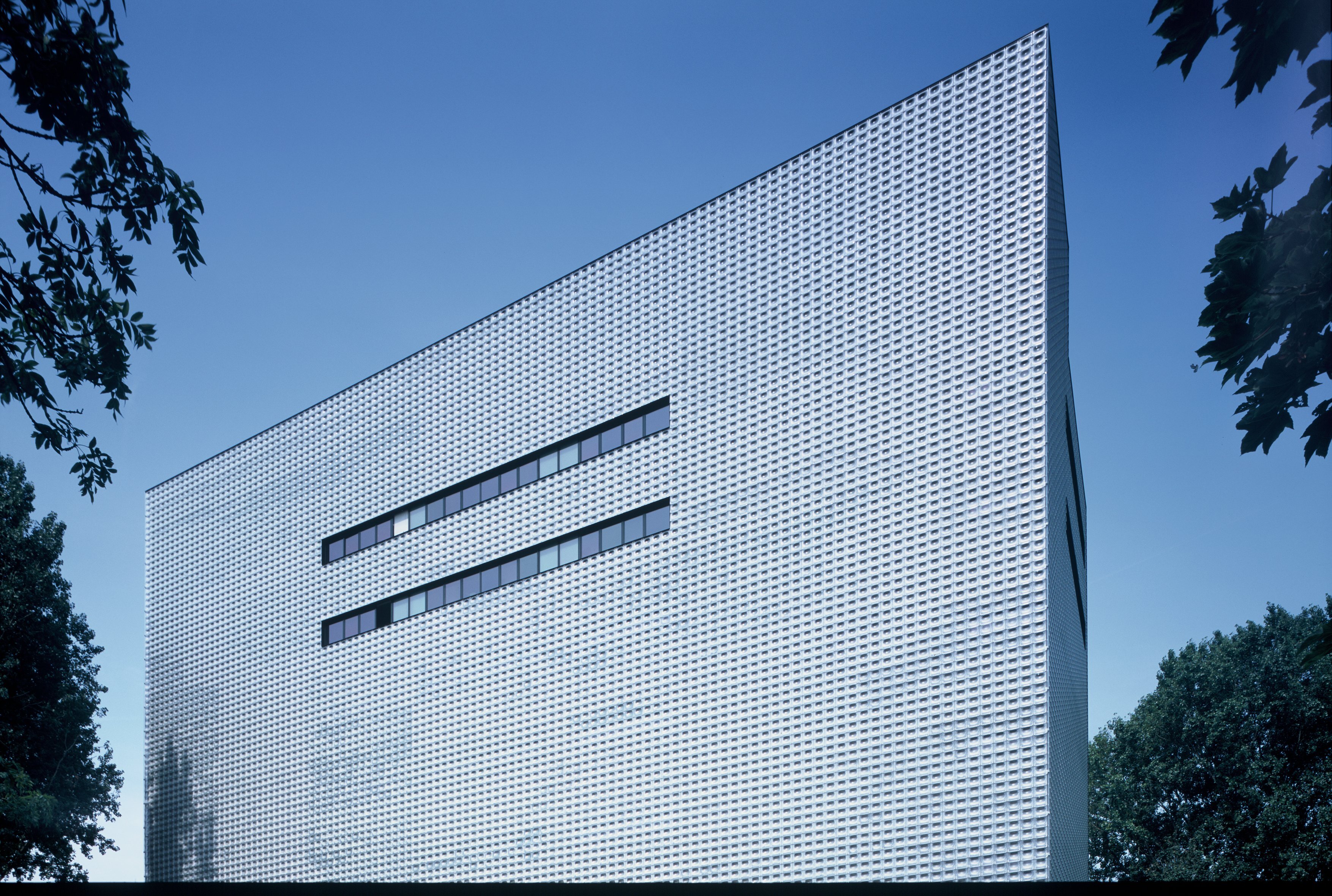 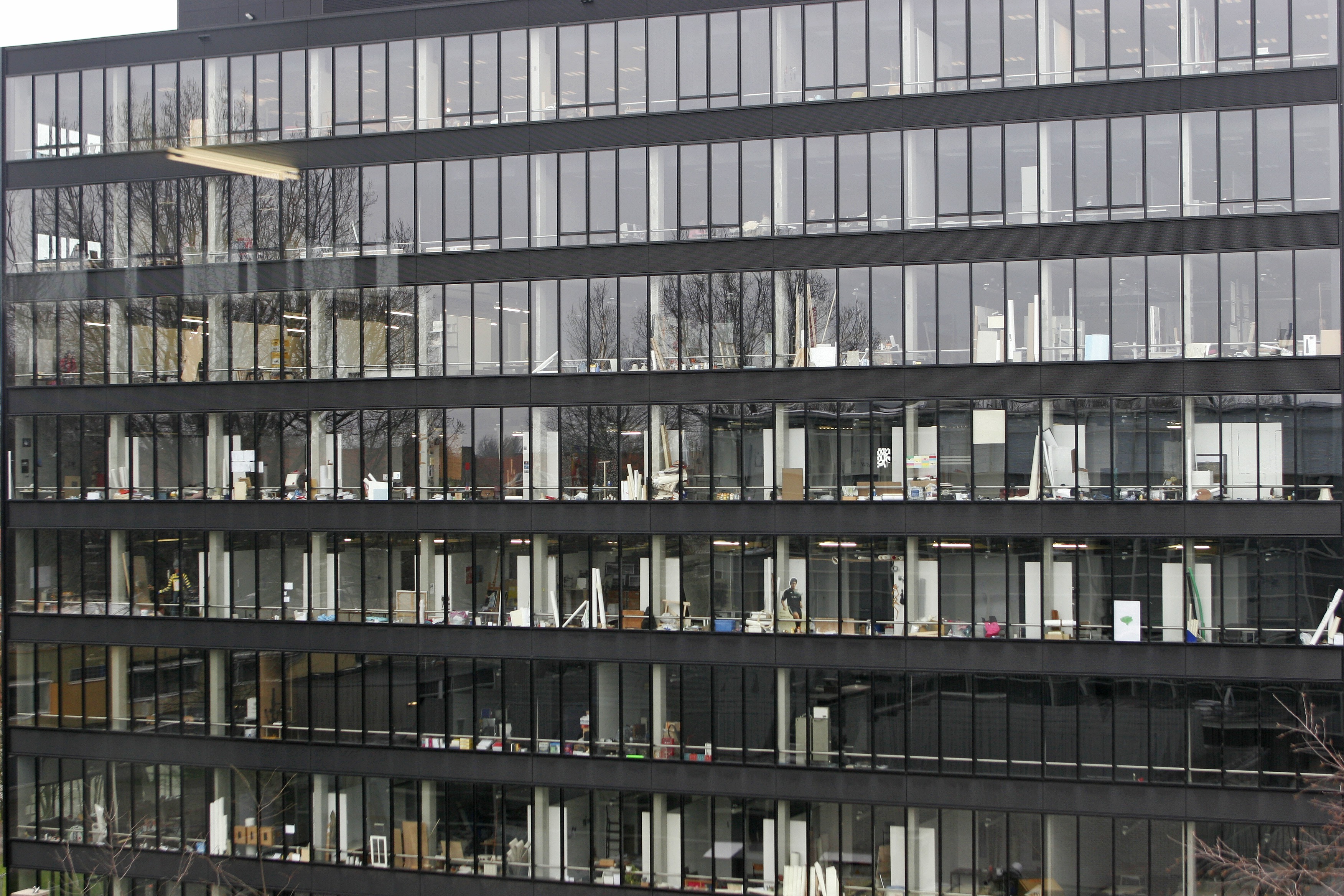 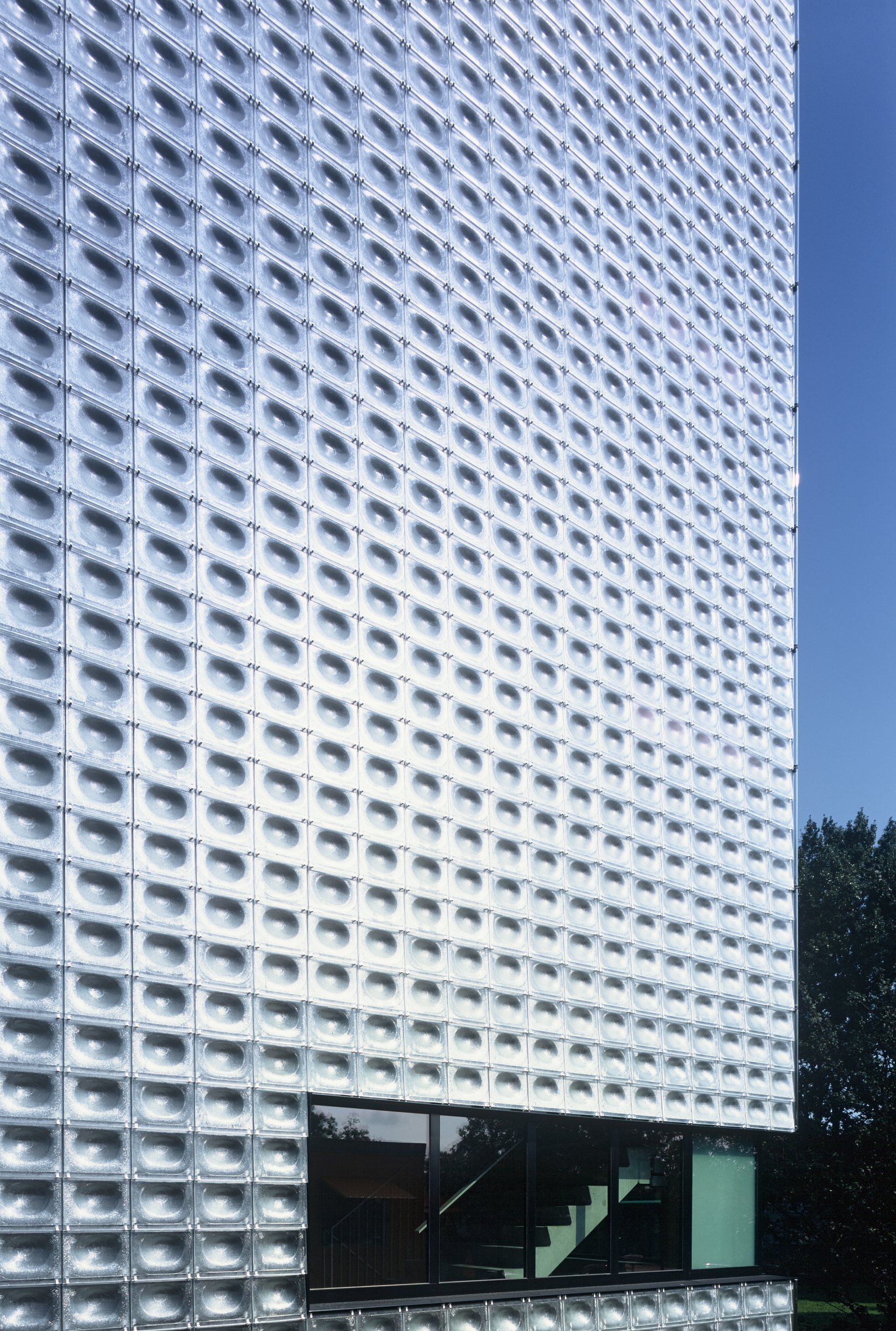 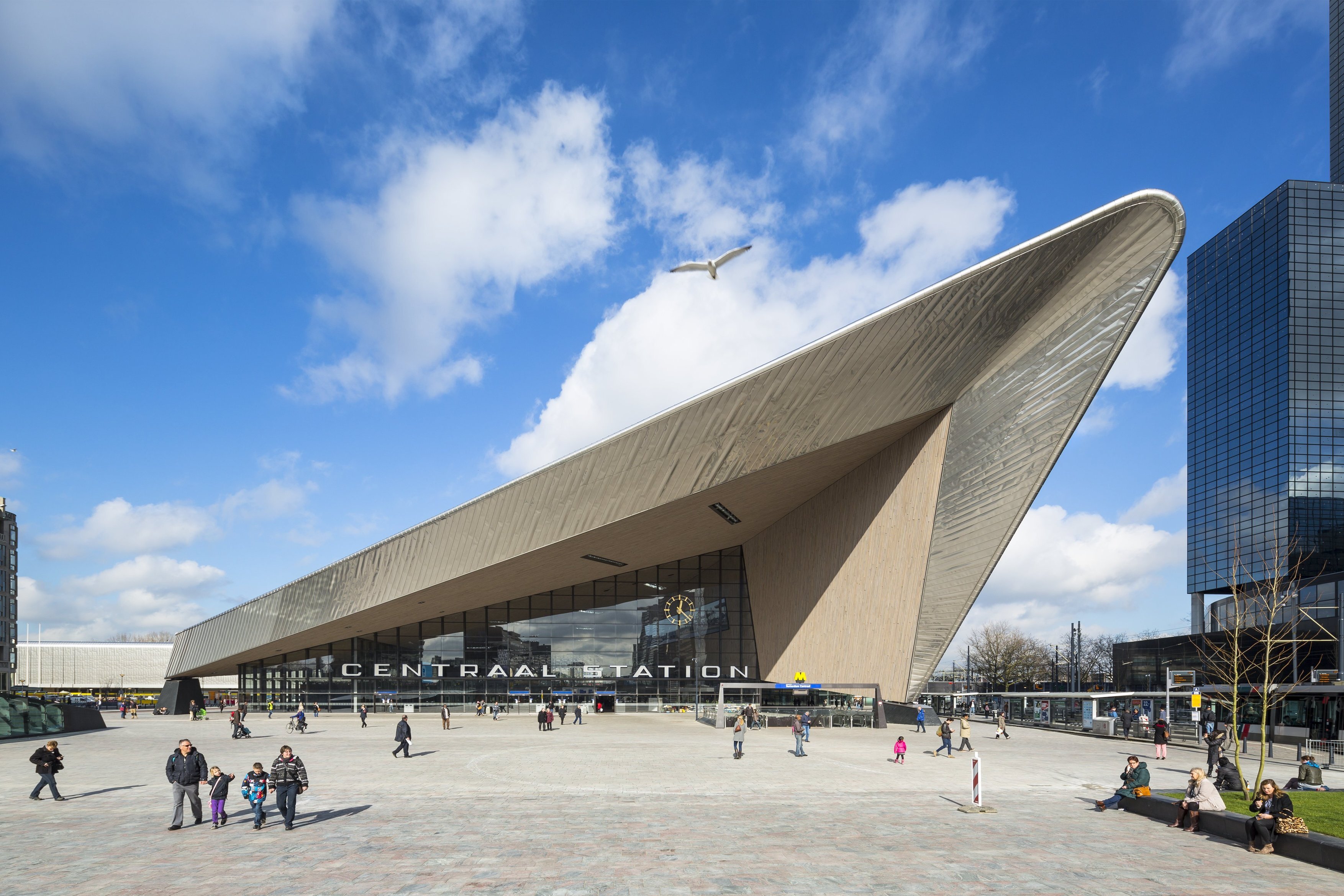 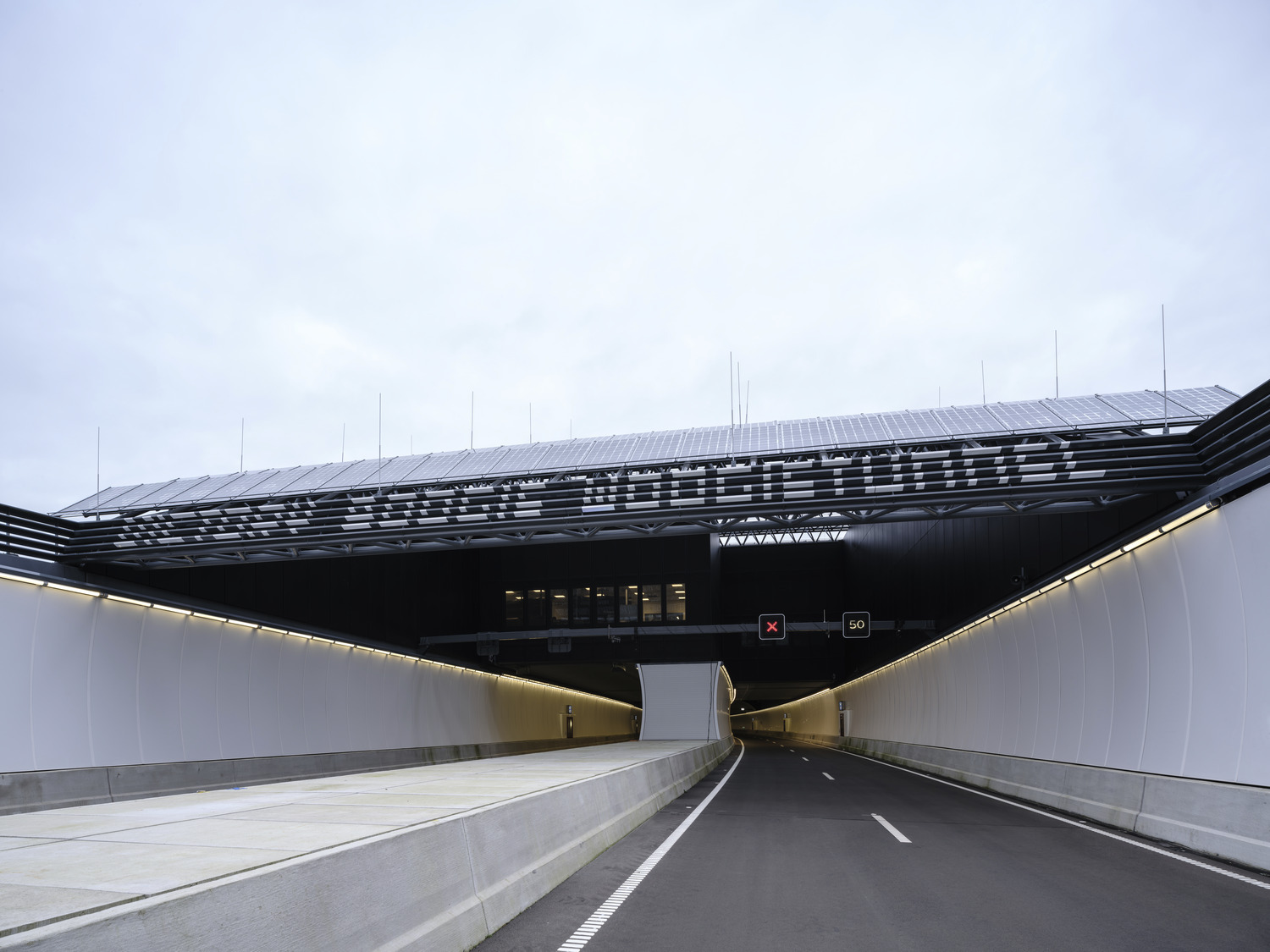 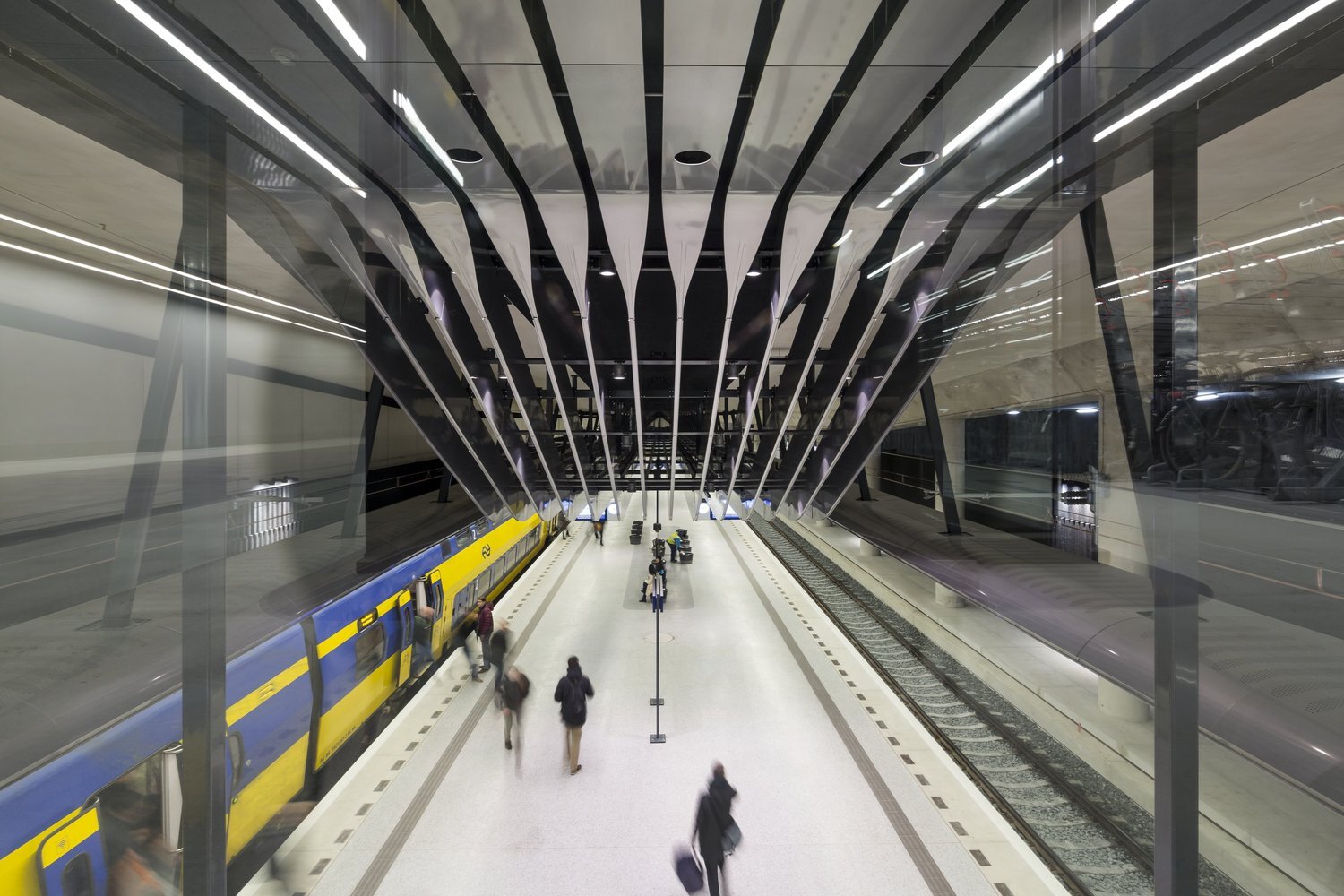