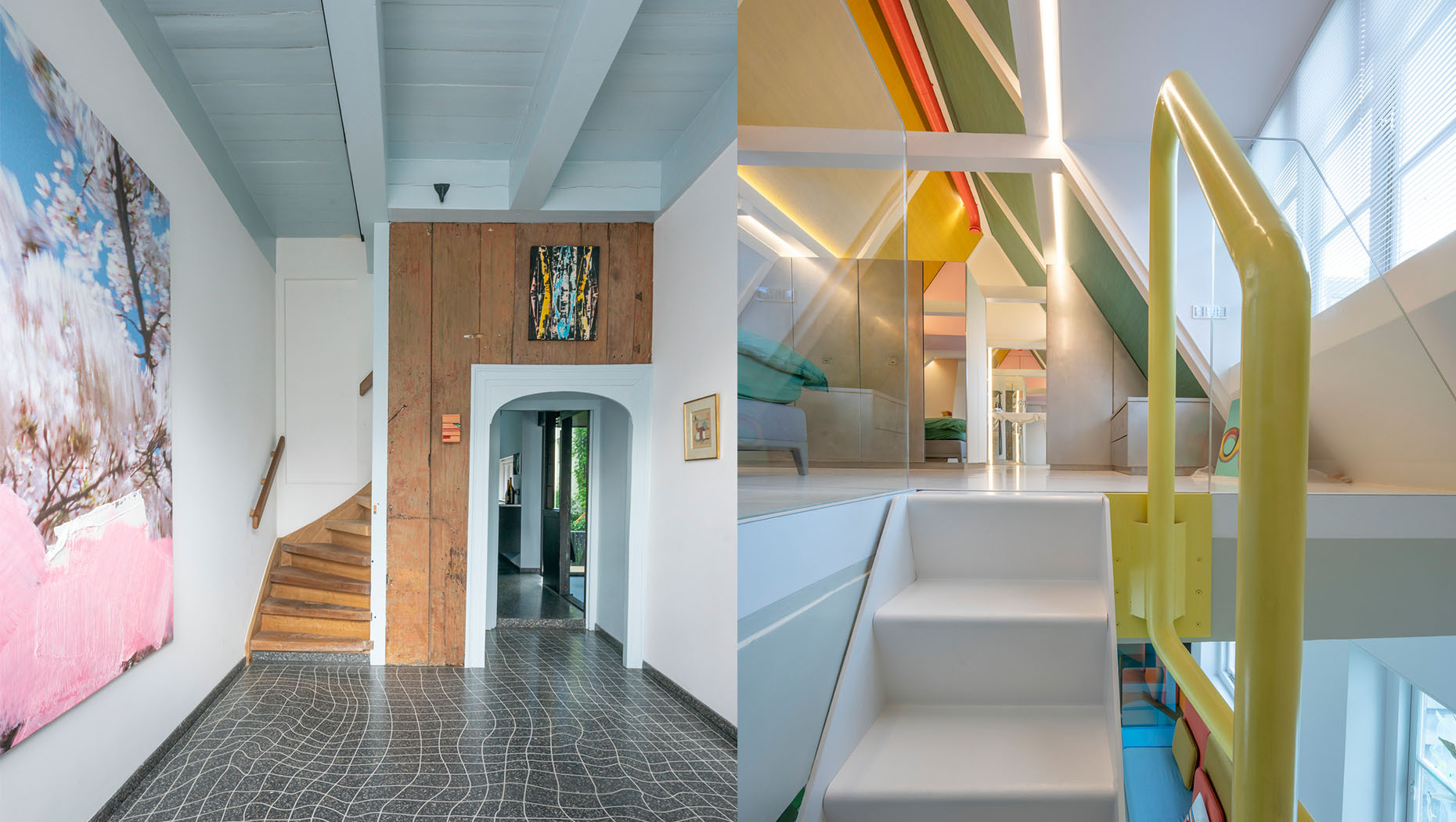 Vijzelgracht House is a national heritage site designed by Philips Vingboons in about 1670 as a weaver’s house. It is one of roughly eighty weaver’s houses that have survived. The restoration and renovation preserved the original layout and revealed as much of the original material as possible. Later additions were removed and partly rebuilt to a higher standard within the same volume. 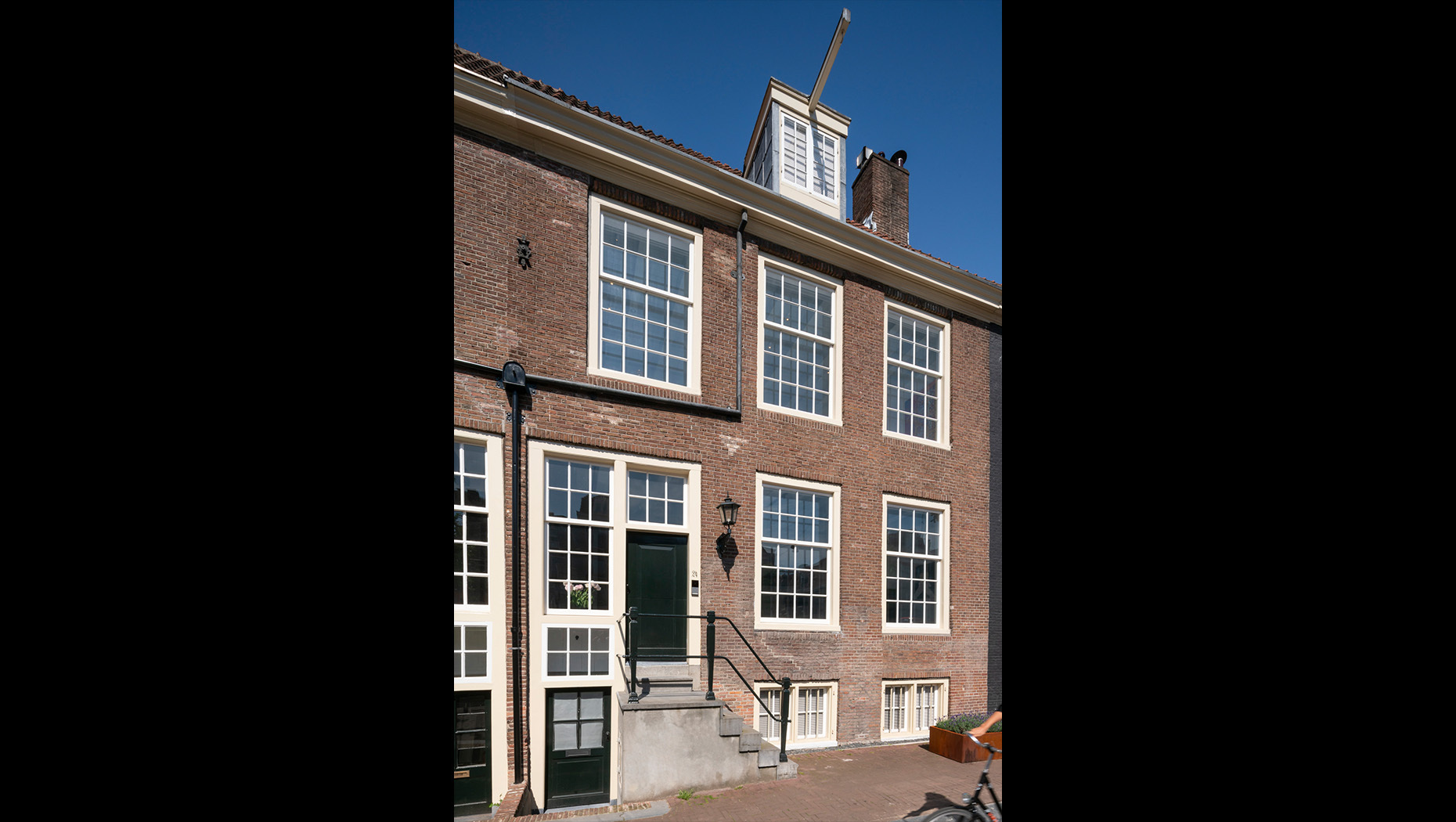 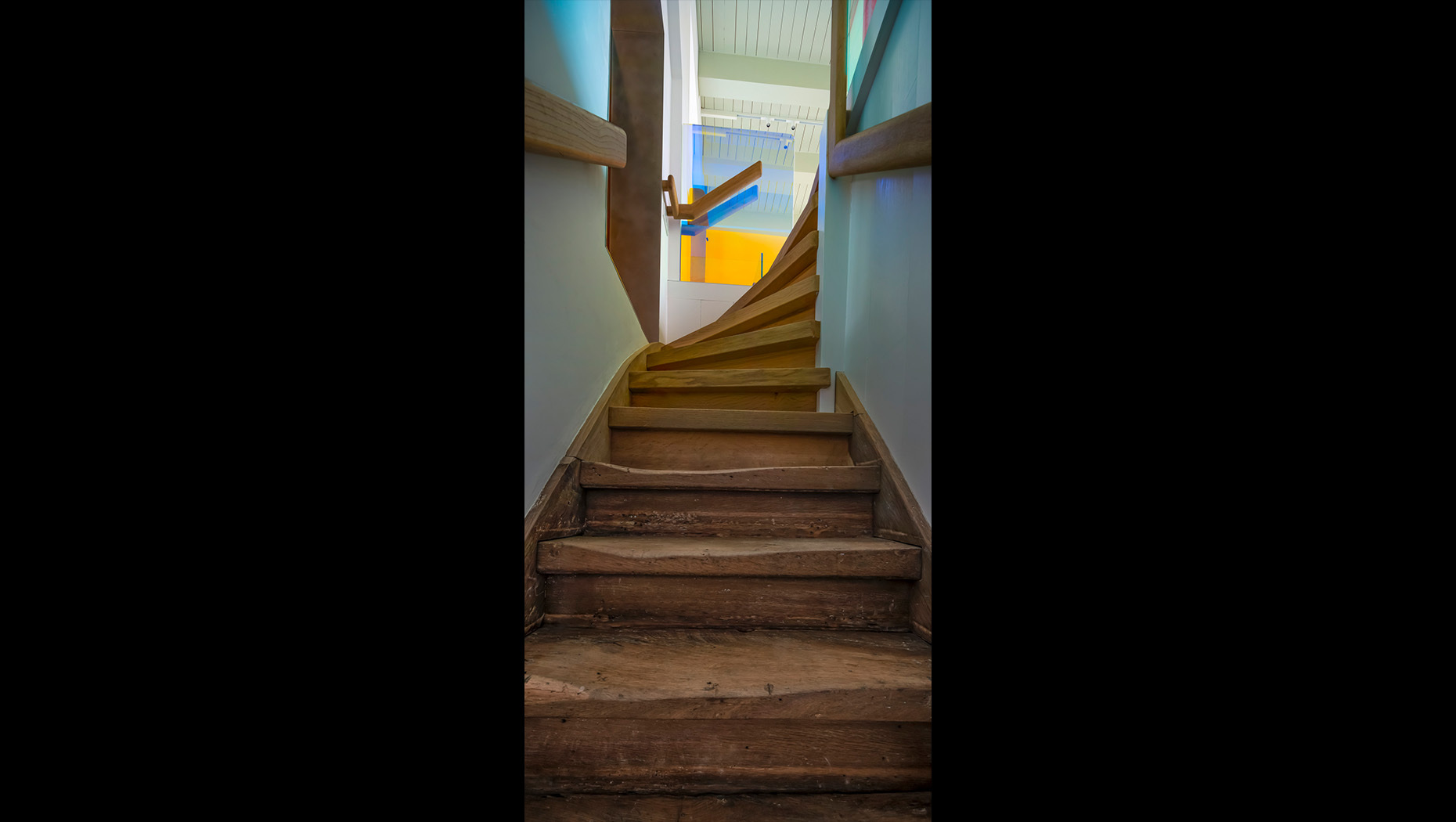 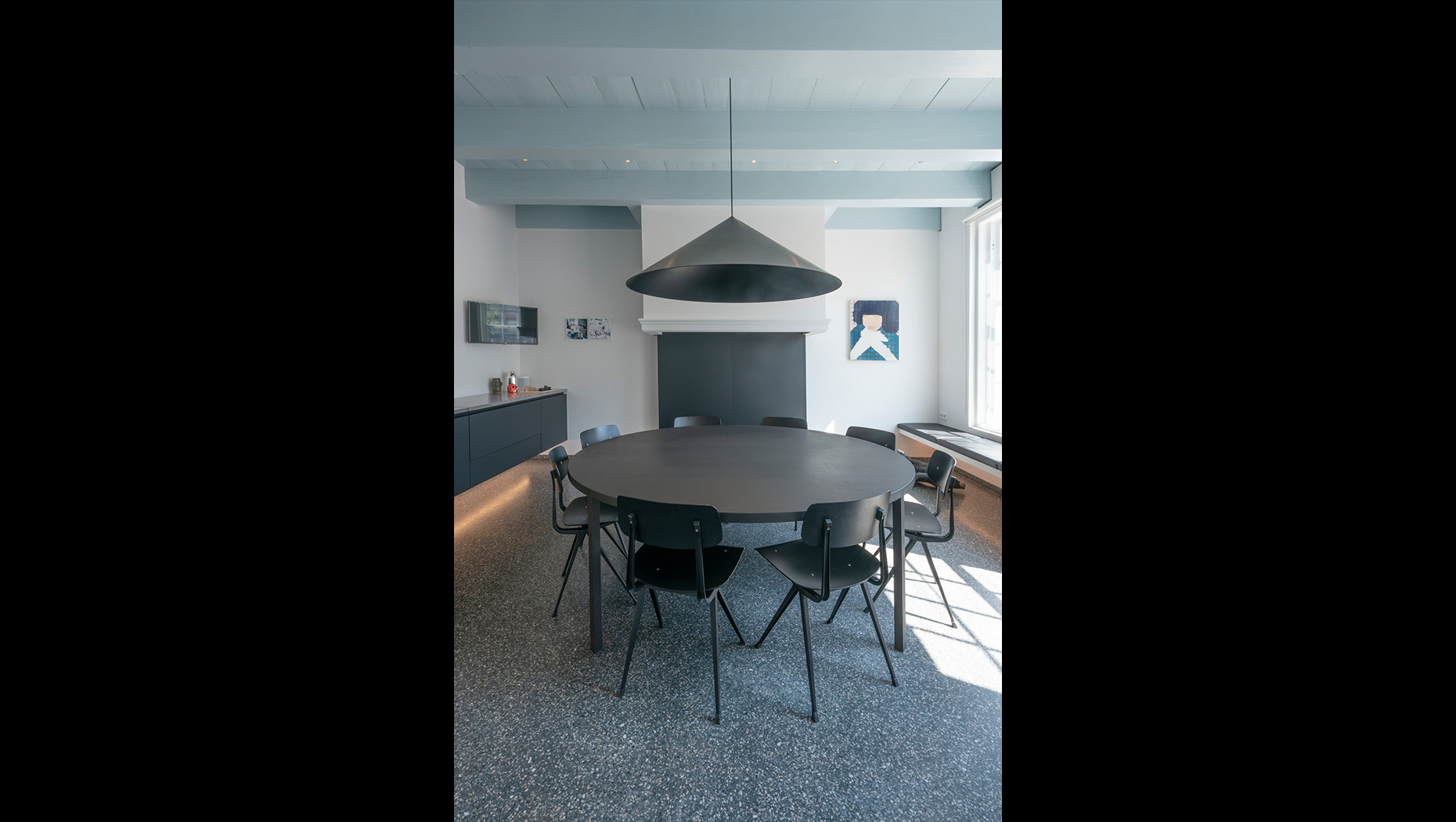 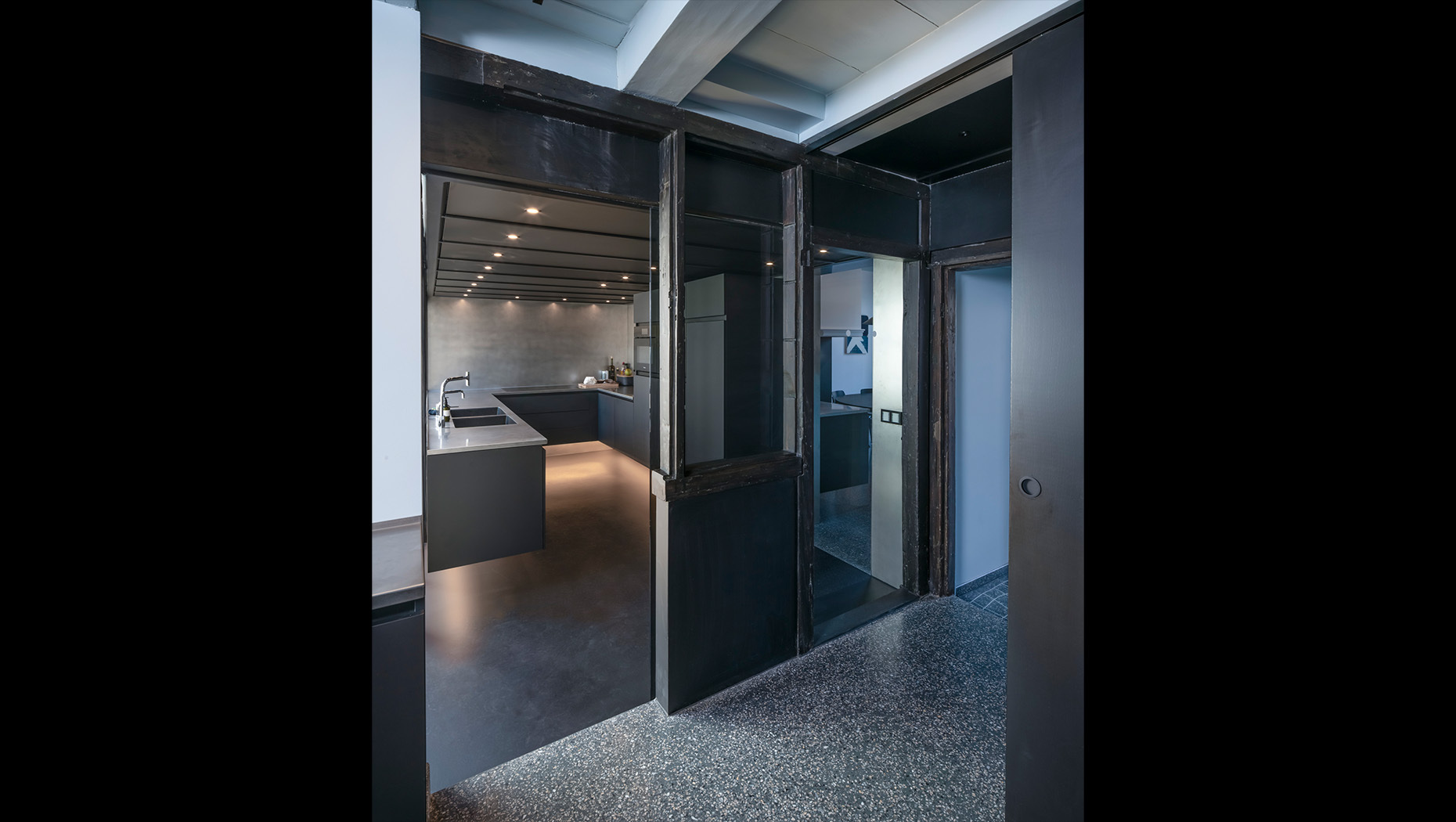 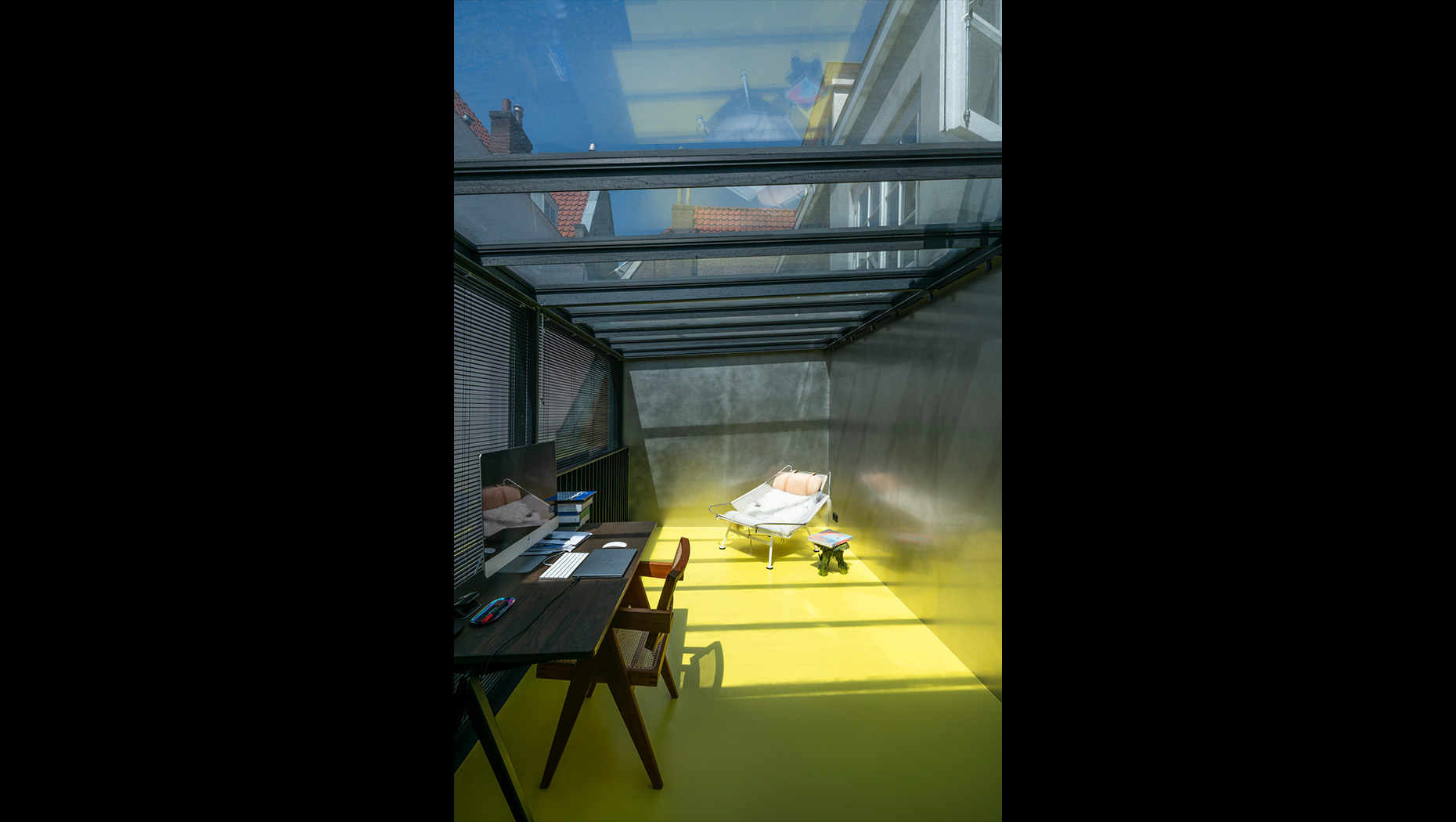 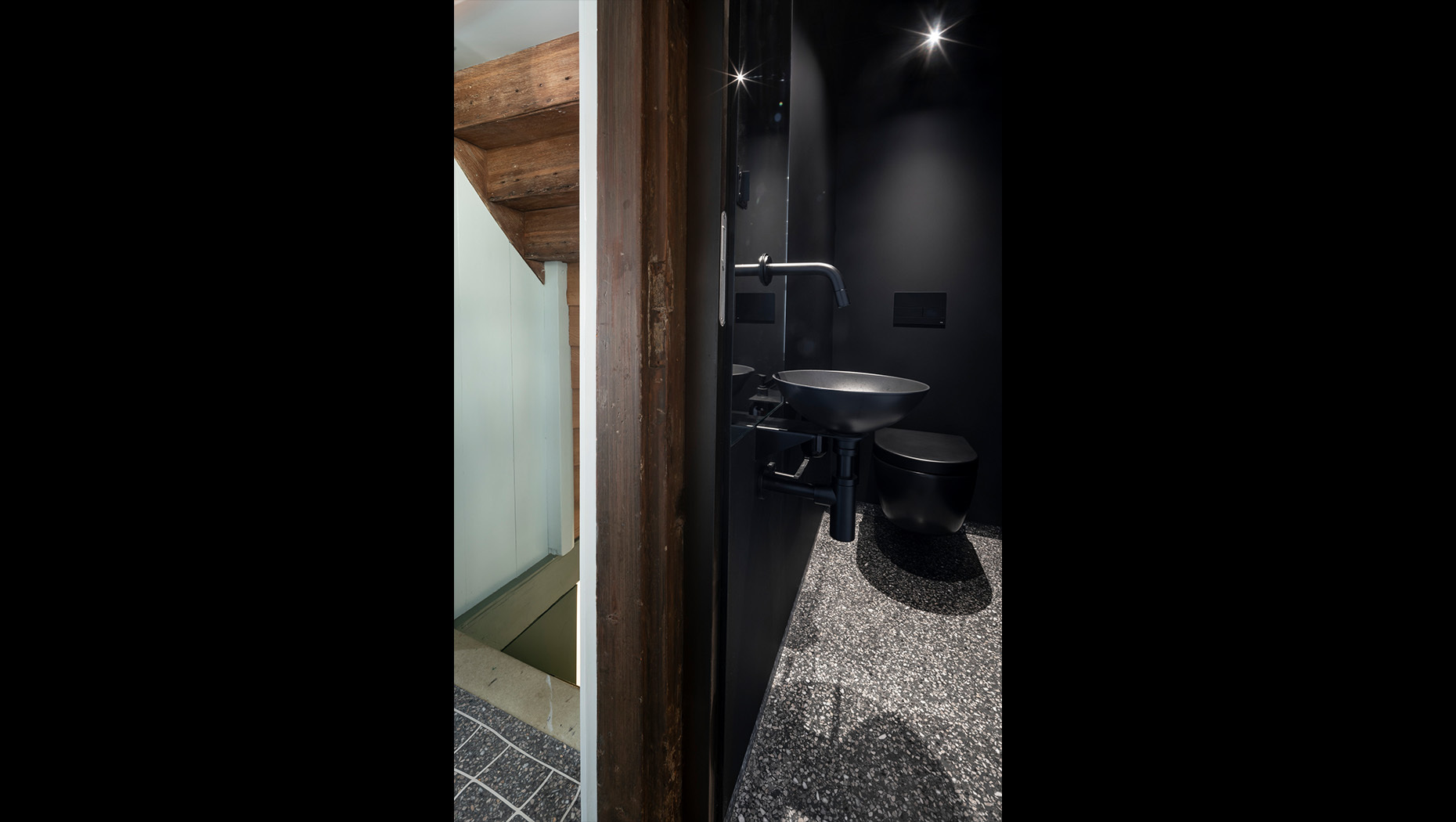 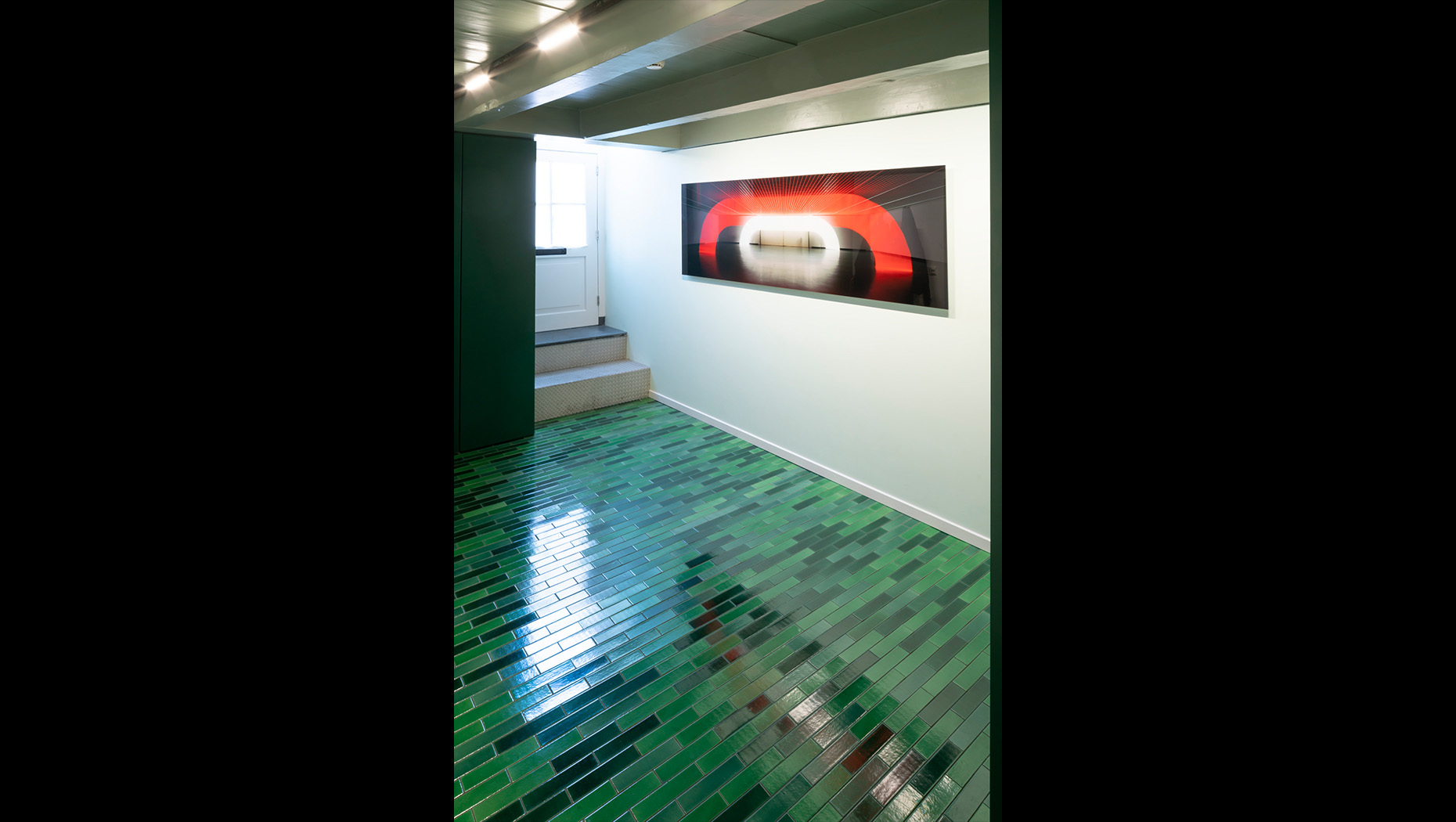 After the departure of the weavers, the house was occupied and used in various ways. This came to an abrupt end in 2008 when the building subsided. The City of Amsterdam declared the structure to be uninhabitable and fitted it with new foundations in 2015.

Benthem Crouwel has transformed the house with its rich history into a contemporary family home. The high-standard renovation involved a very wide range of techniques and materials, displaying both craftsmanship and innovation. Thanks to a number of alterations, the house is now fully equipped for the future, while many original details has been preserved.

The storage structure added at the rear in the twentieth century has made way for a garden. The newly added three-floor conservatory, which replaces an 1870 extension deemed unworthy of preservation, enhances contact with this new garden. 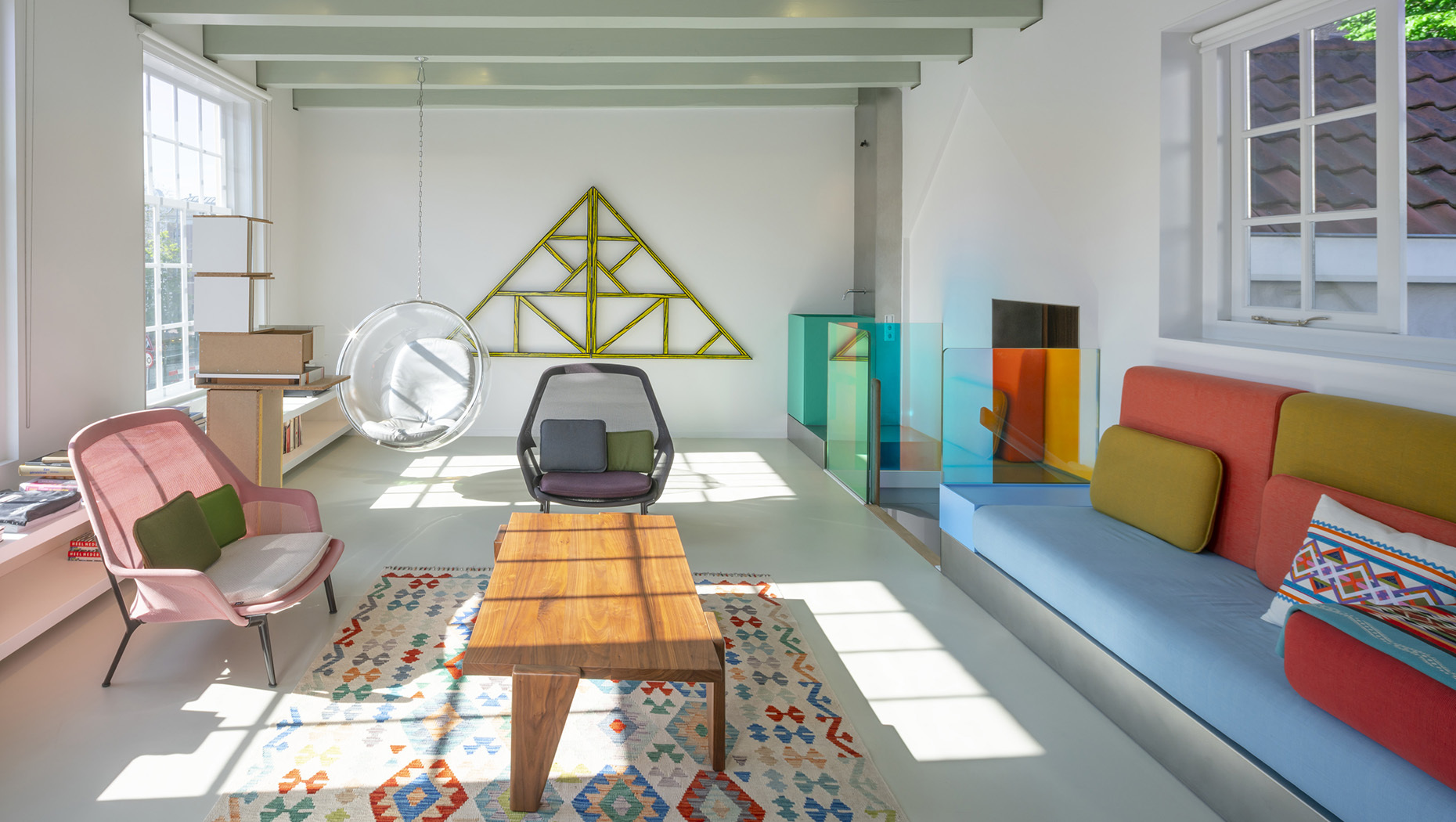 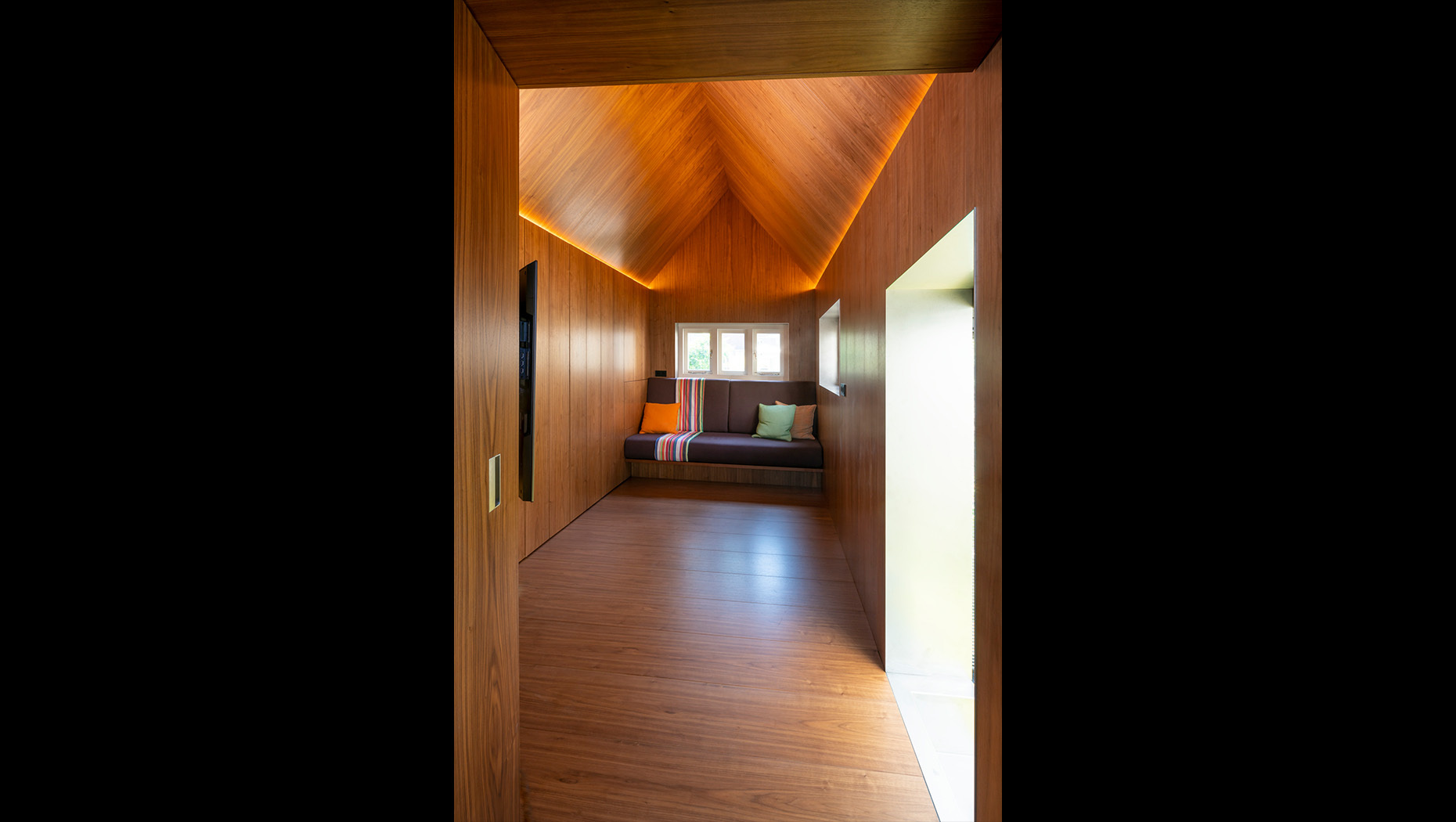 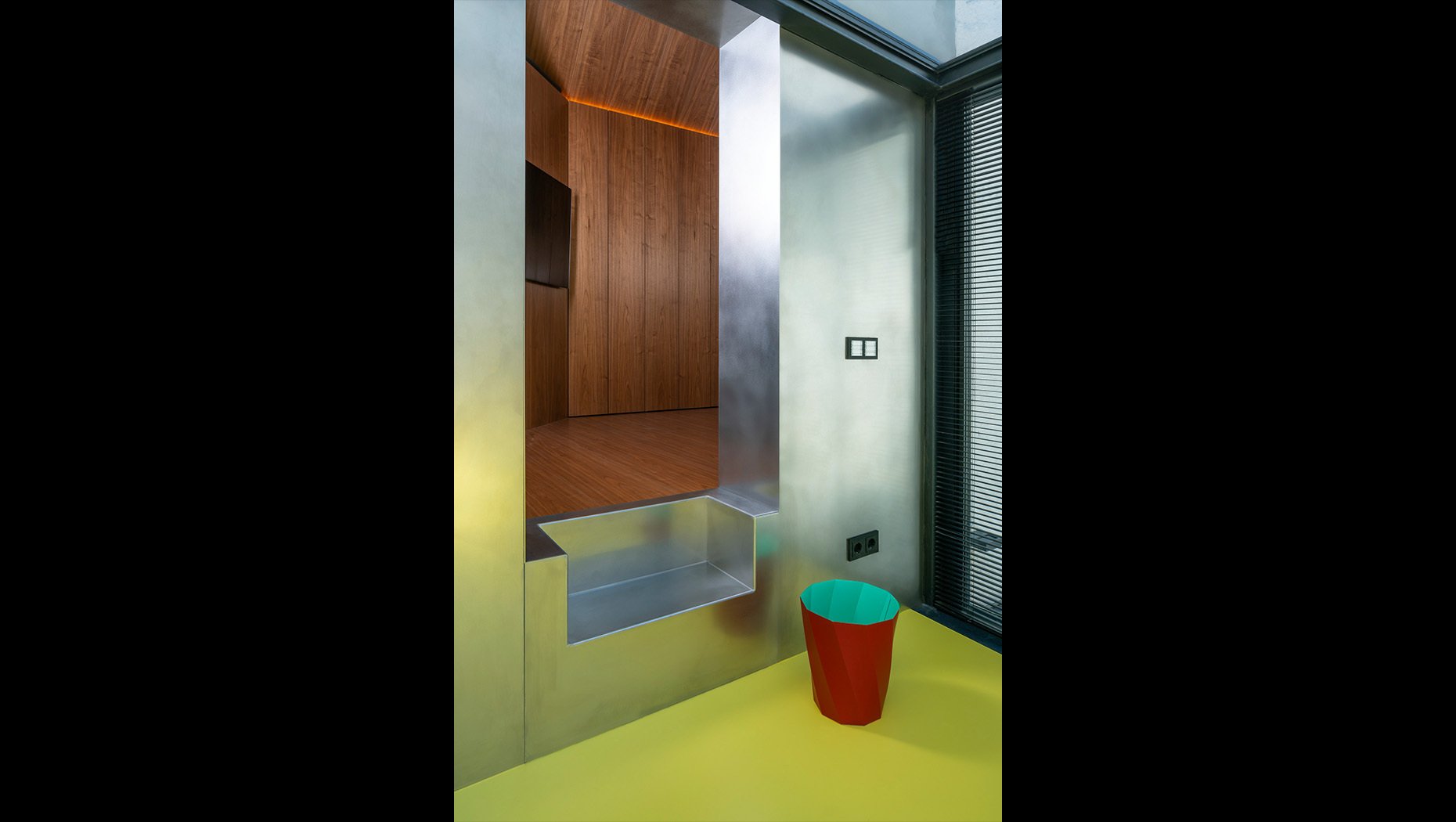 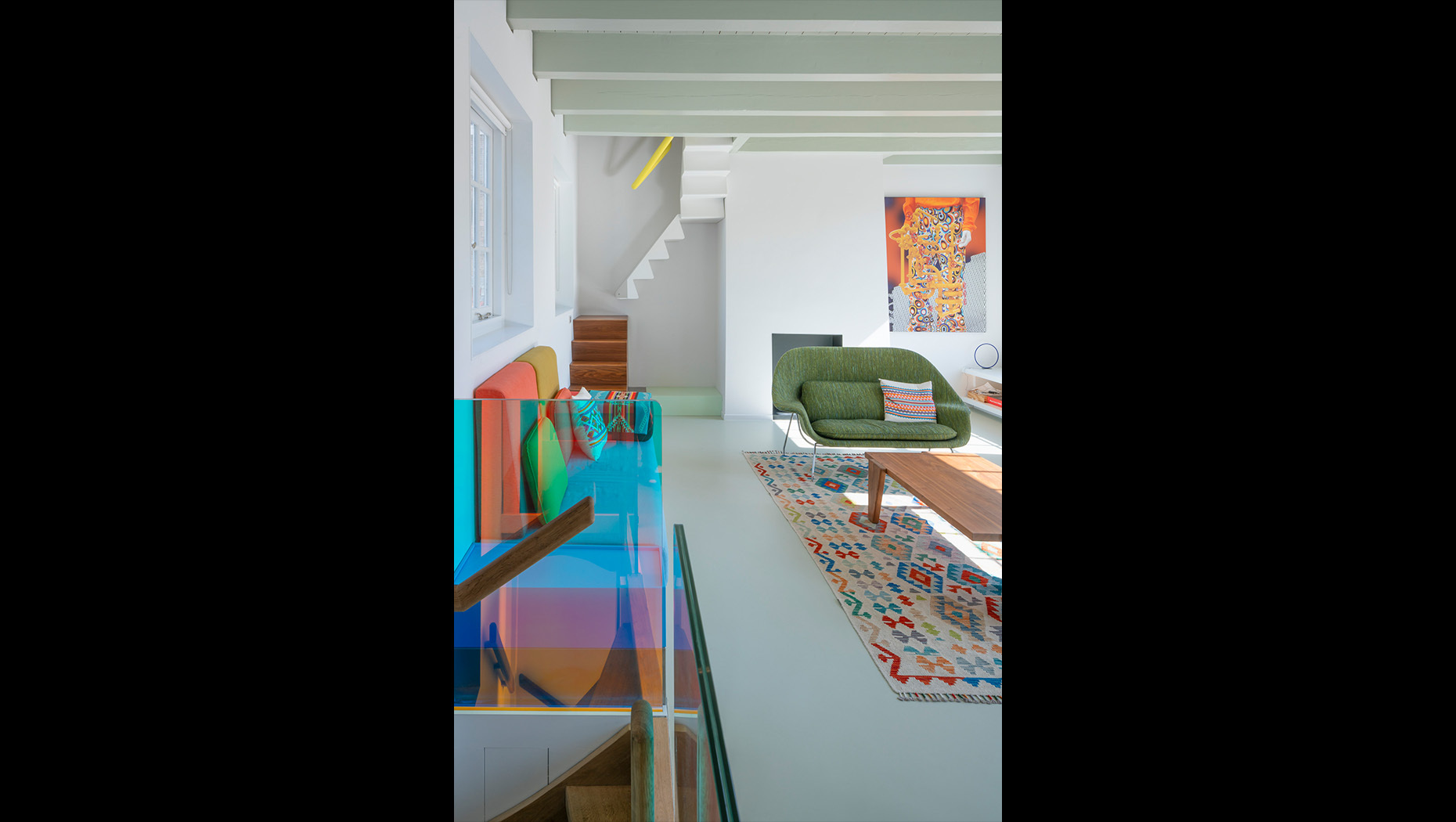 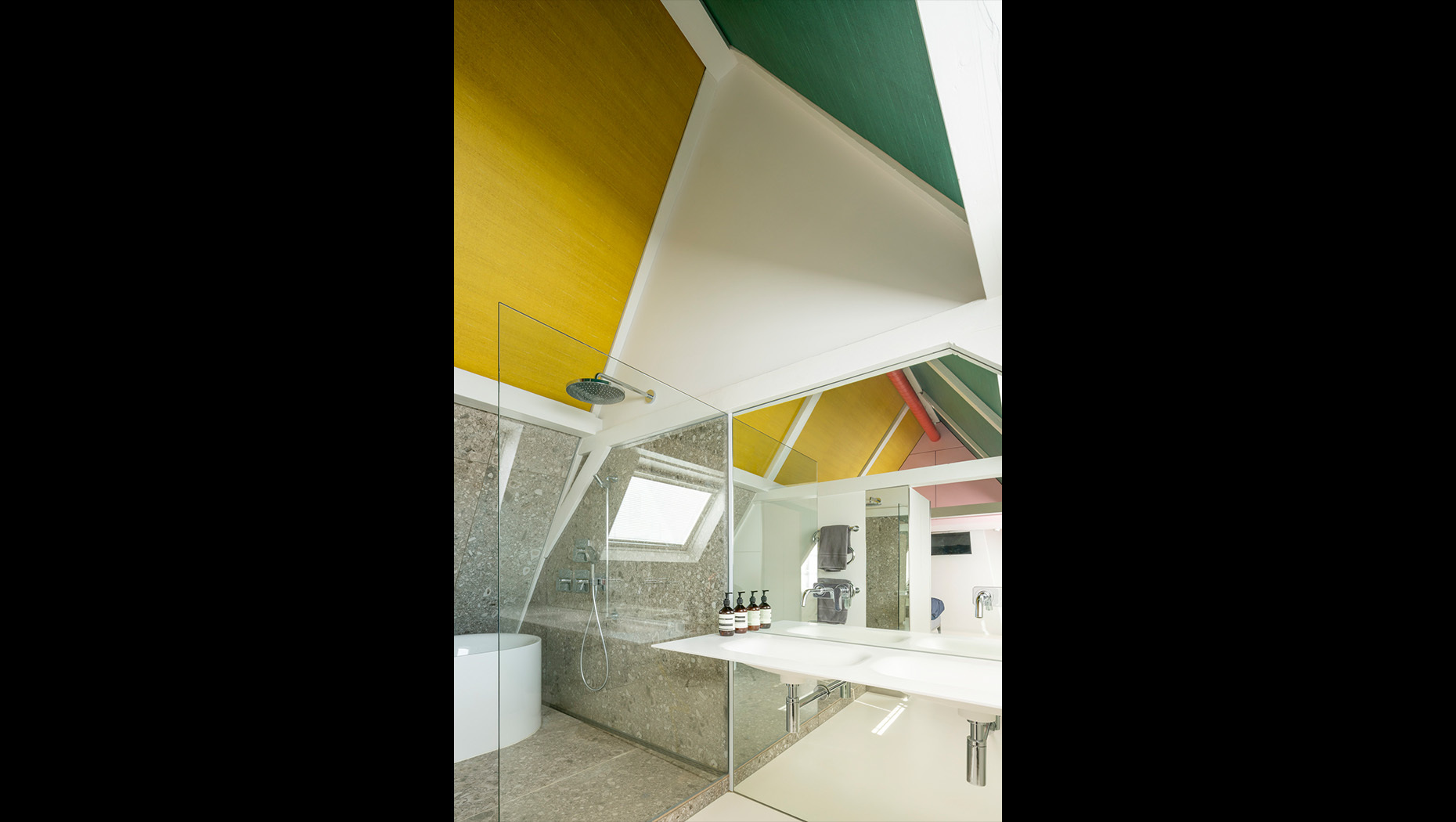 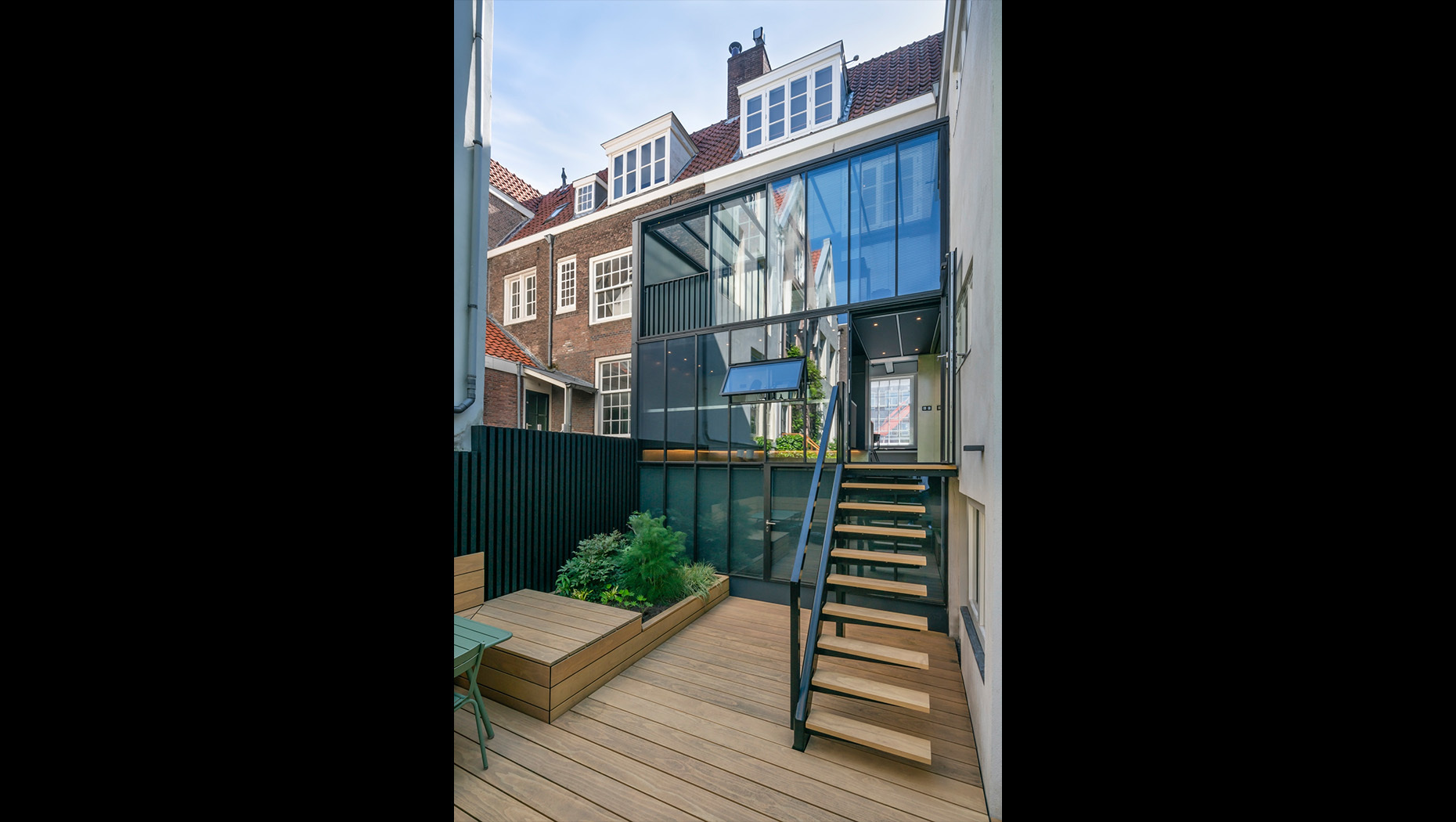 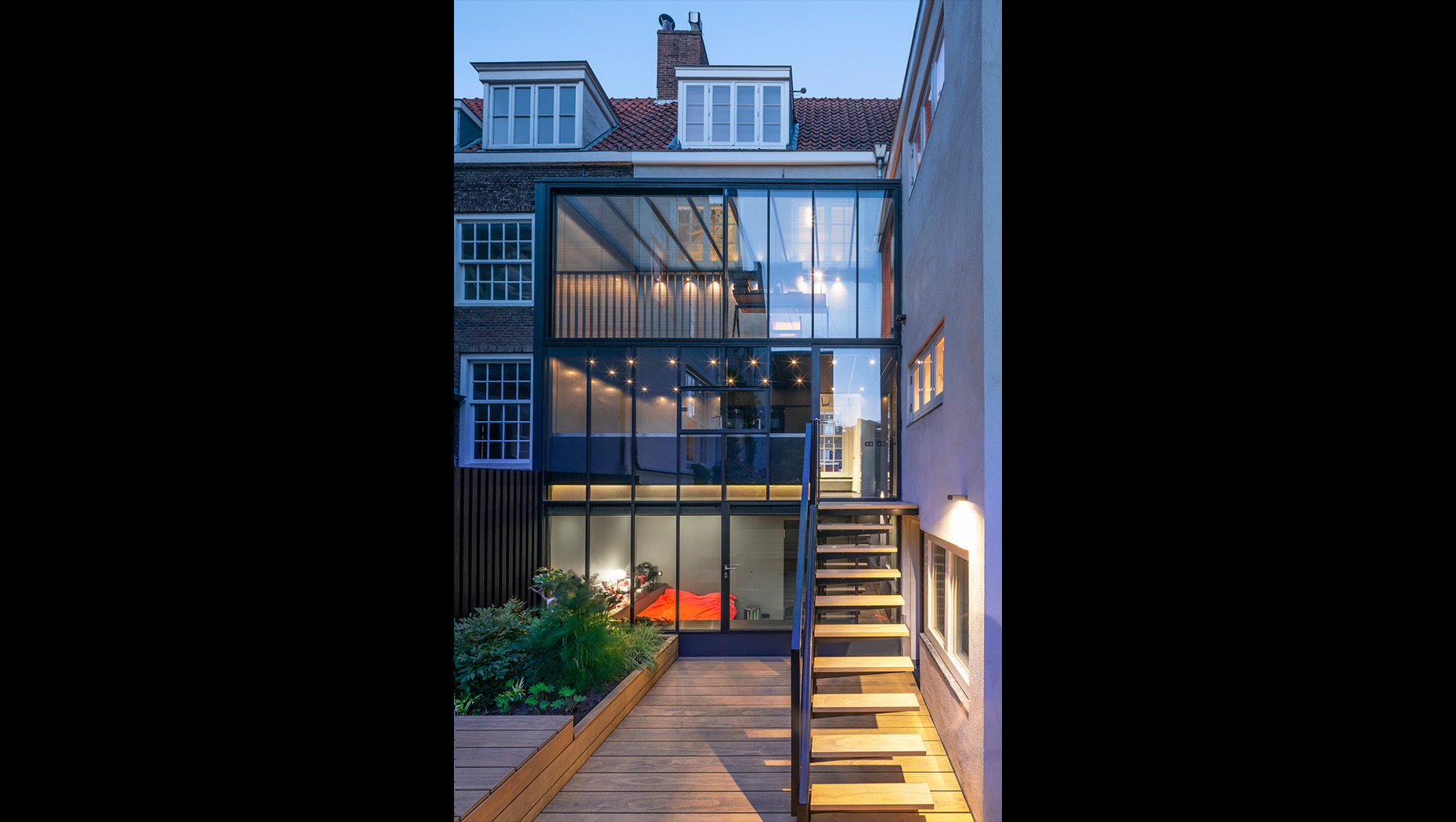 The original use of the house is still legible in the new layout and surviving ‘traces’. Each of the bright rooms, which vary greatly in size, has a character of its own. The old layout is revealed once again and original elements, still intact, have acquired a place in the new interior.

The applied colour palette unites and enhances the various materials and spaces. The palette ranges from dark tones on the lower floor to bright tones on the attic level. The careful new detailing combines with the original seventeenth-century elements to give this house a special character. 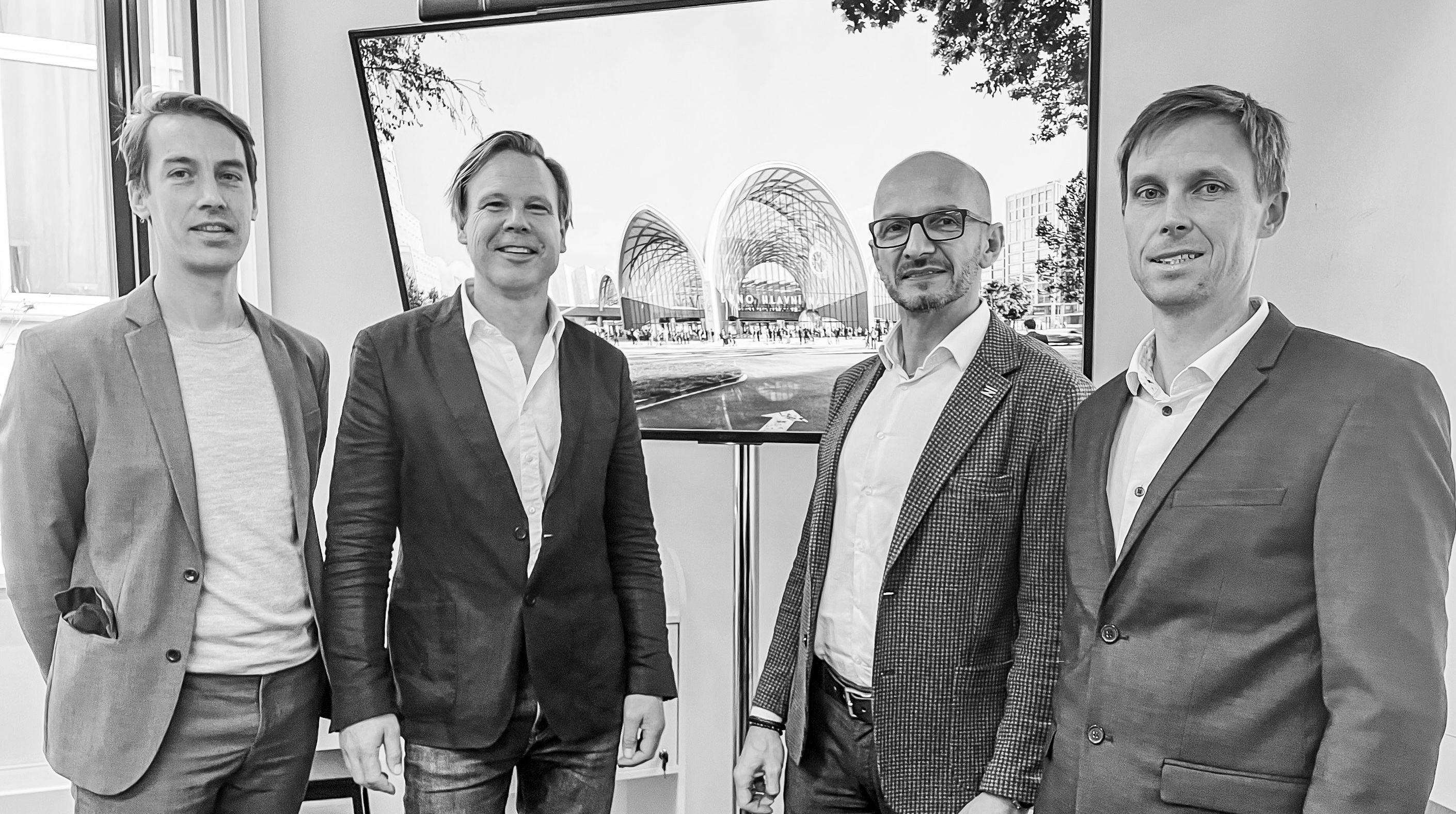 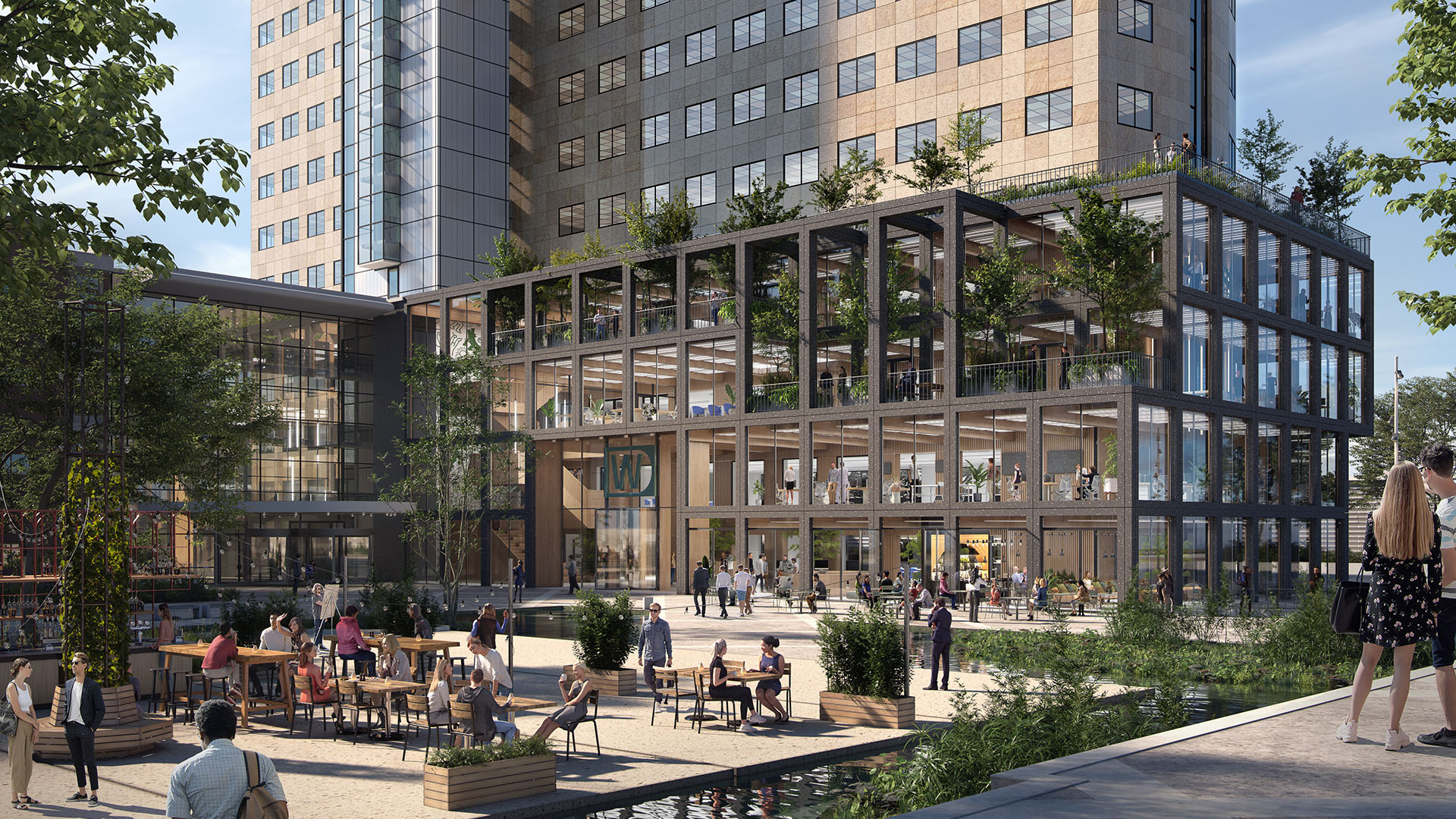 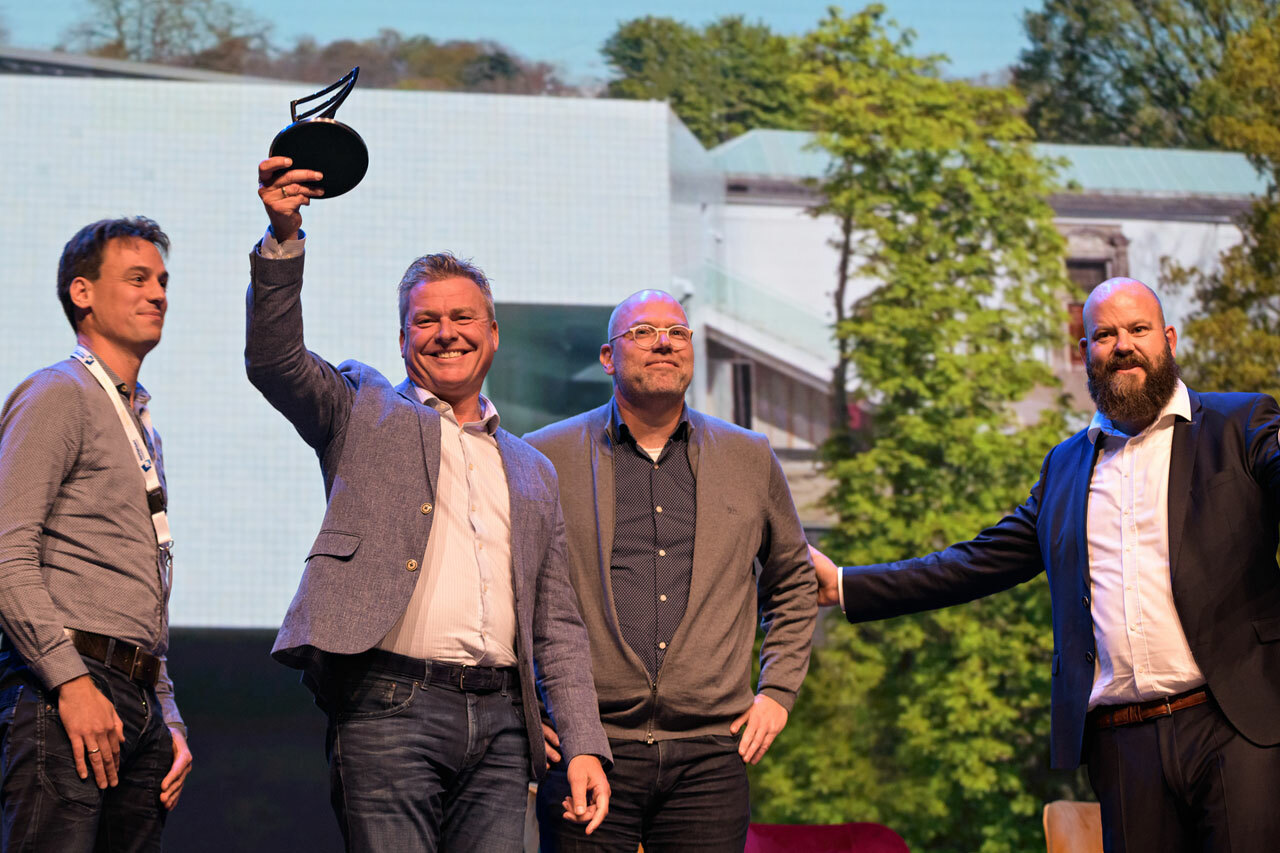