A spacious integrated transport hub, easy to navigate, under a majestic roof. 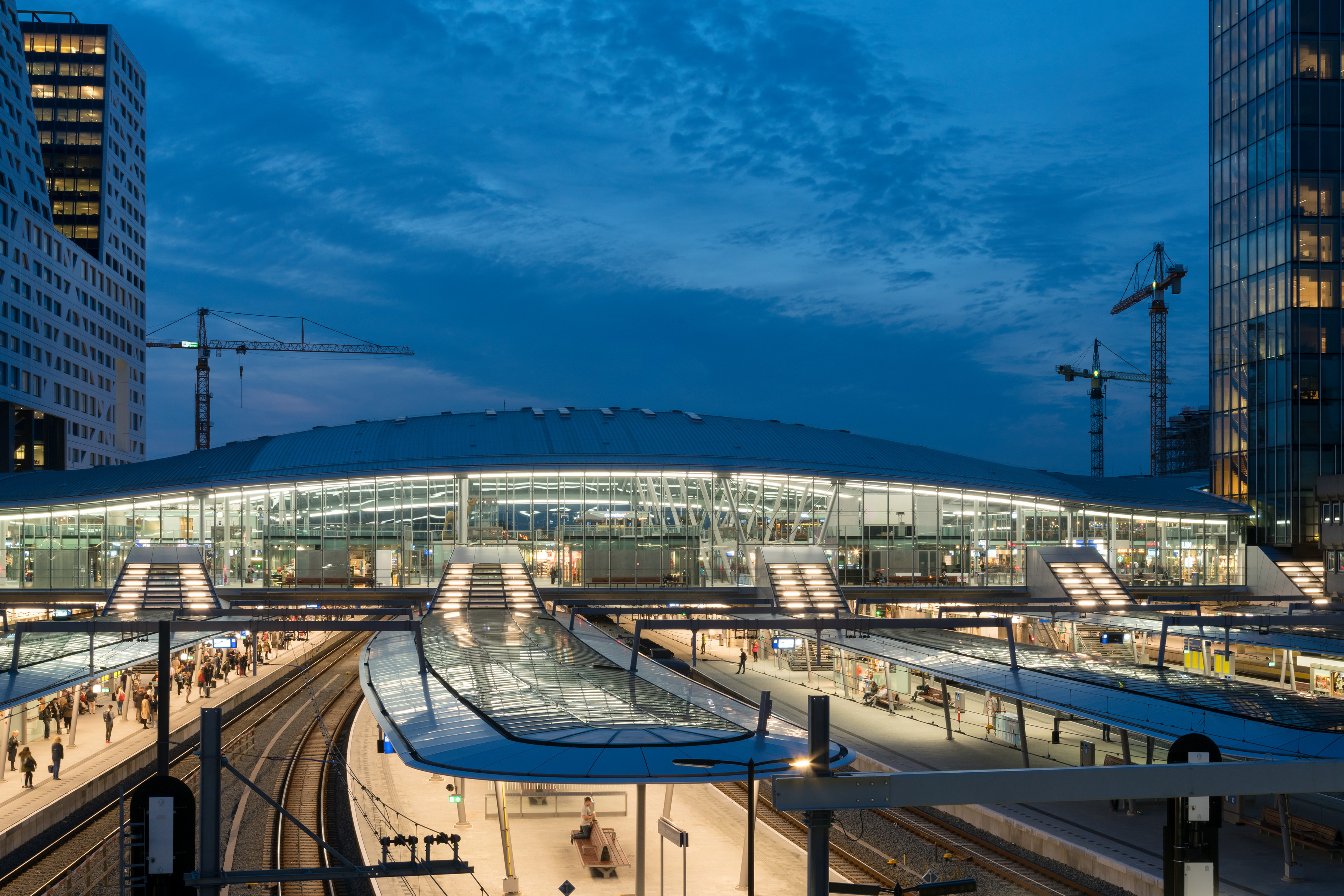 The busiest station in the Netherlands

In Utrecht Central Station, the largest and busiest station in the Netherlands, the entrances to the train, bus and tram platforms have been brought together underneath a single undulating roof. The station was originally built to accommodate about 35 million travellers a year: this number has since soared to 88 million, and is expected to rise further. 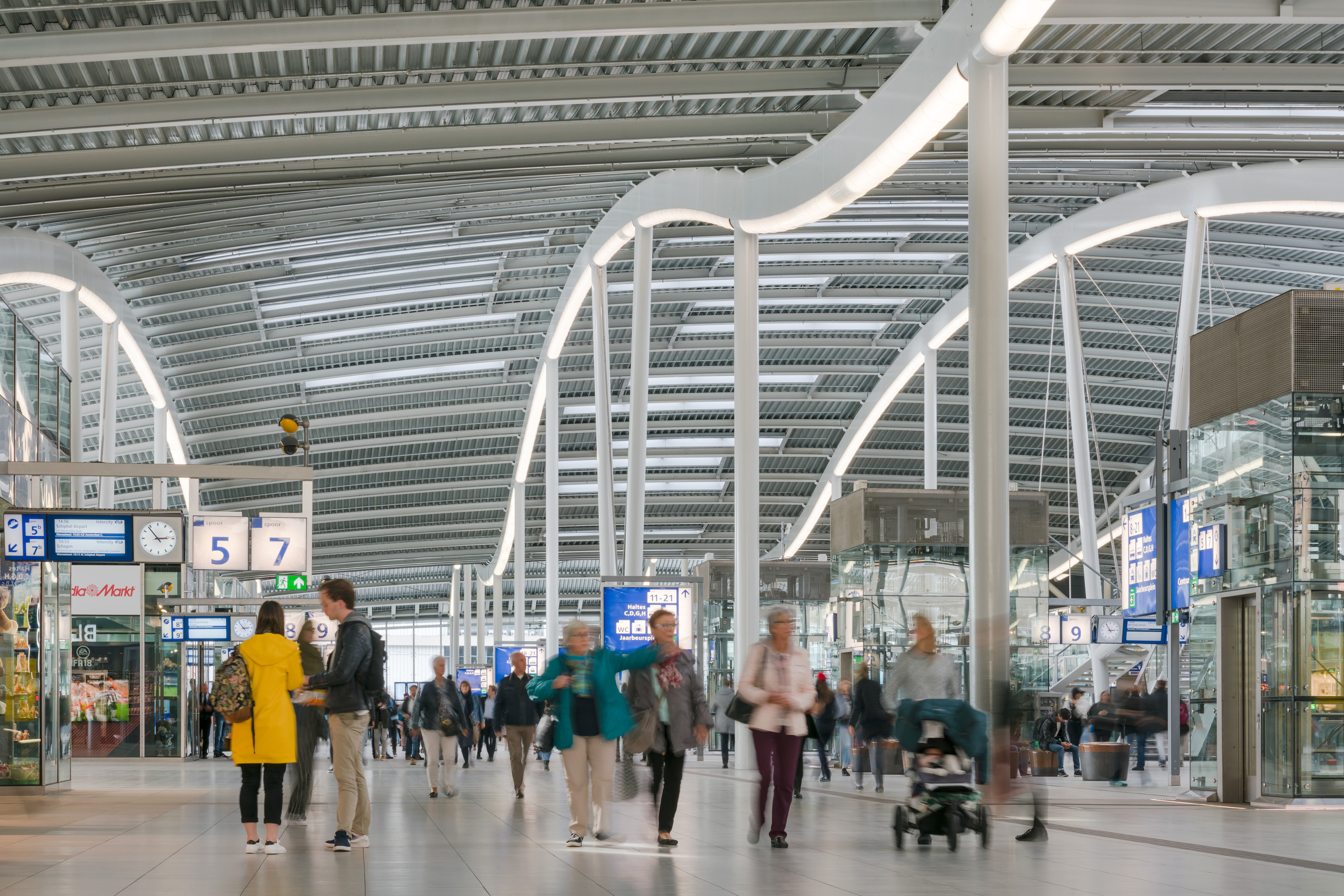 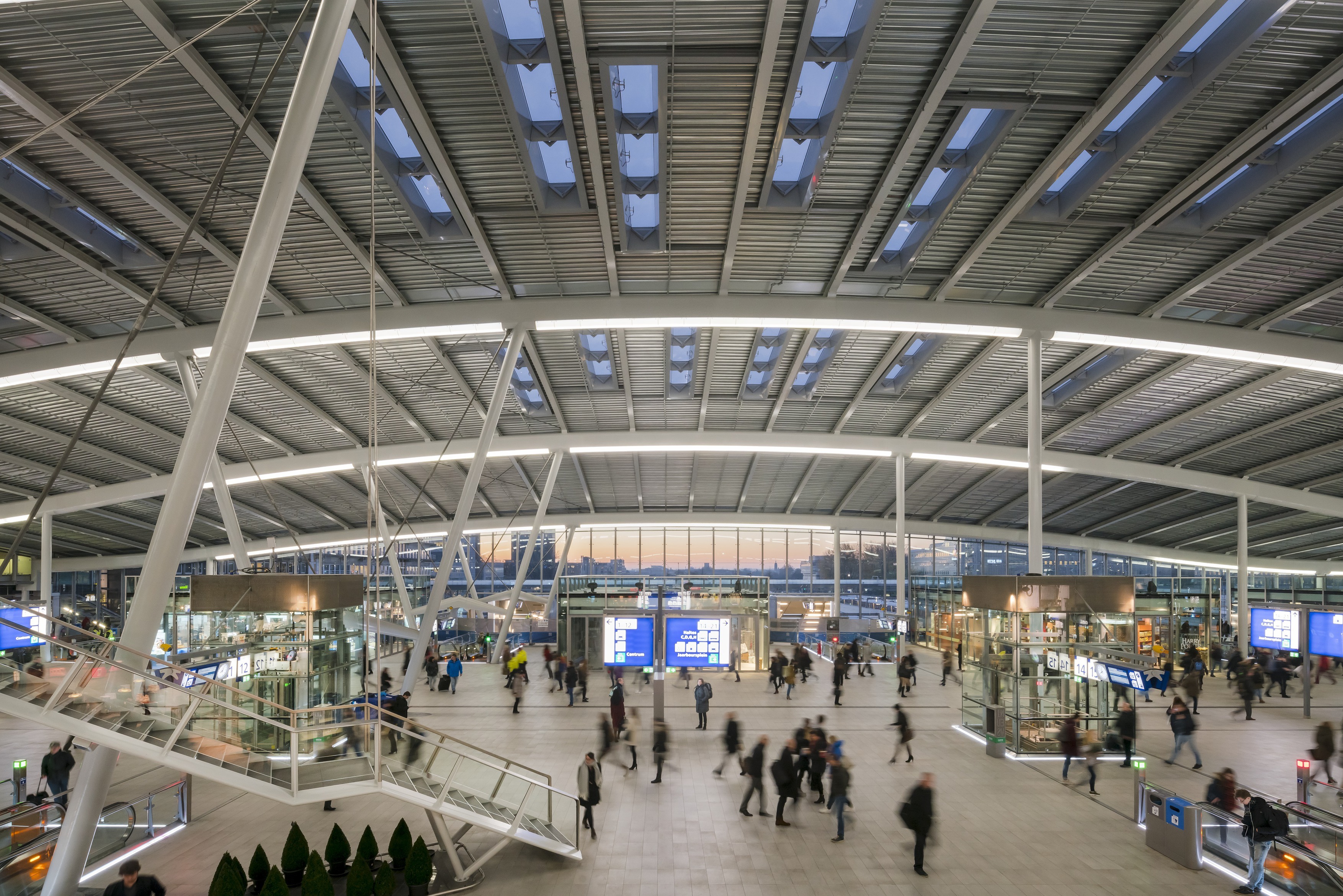 Connecting the two sides of the city

Utrecht Central Station is now a single, light filled, easily navigable space. The spacious main concourse is a covered city square which connects the front to the back of the station, and which – because of the paving stones and the type of illumination that has been used – feels more like an outside urban environment than a building. Since the station has been separated from Hoog Catharijne shopping mall, and thanks to the clear signposting, travellers now find the historic city within easy reach. The building is flanked by two city squares – open spaces that ensure that the city and the station complex flow seamlessly into one another. The new station is clearly visible in the heart of the city, with two distinctive and accessible entrances, leading to and from the Jaarbeurs (Exhibition Centre) and city centre. 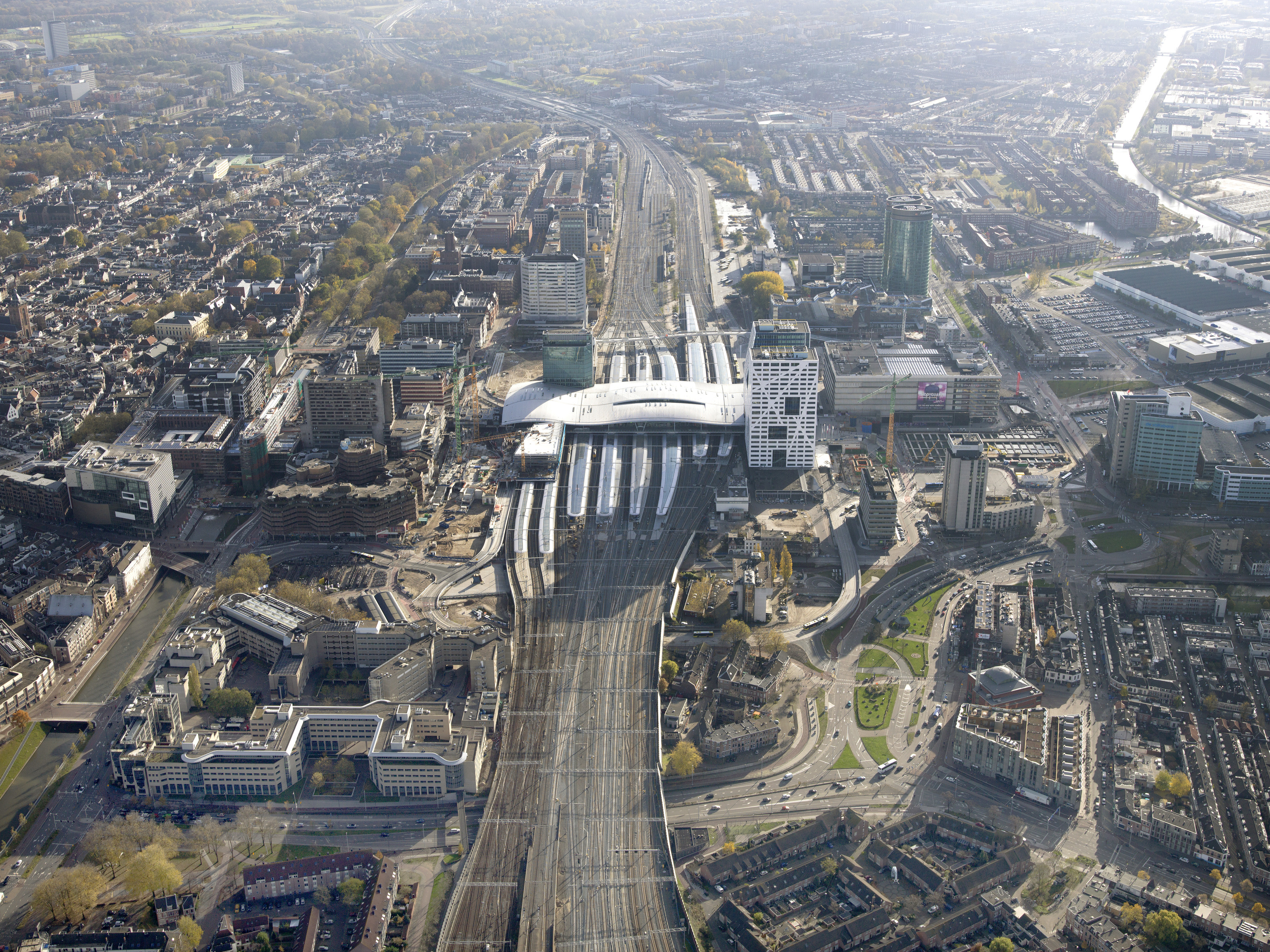 A station with a view

From the station concourse travellers have an unimpeded view of trains and tracks. The large glass façades, which hang like curtains from the 250x95-metre roof, provide a panoramic view of the city. The interior of the concourse is restrained: the station derives its liveliness and colour from the public, the signs, and the dynamics of the vehicles passing through. 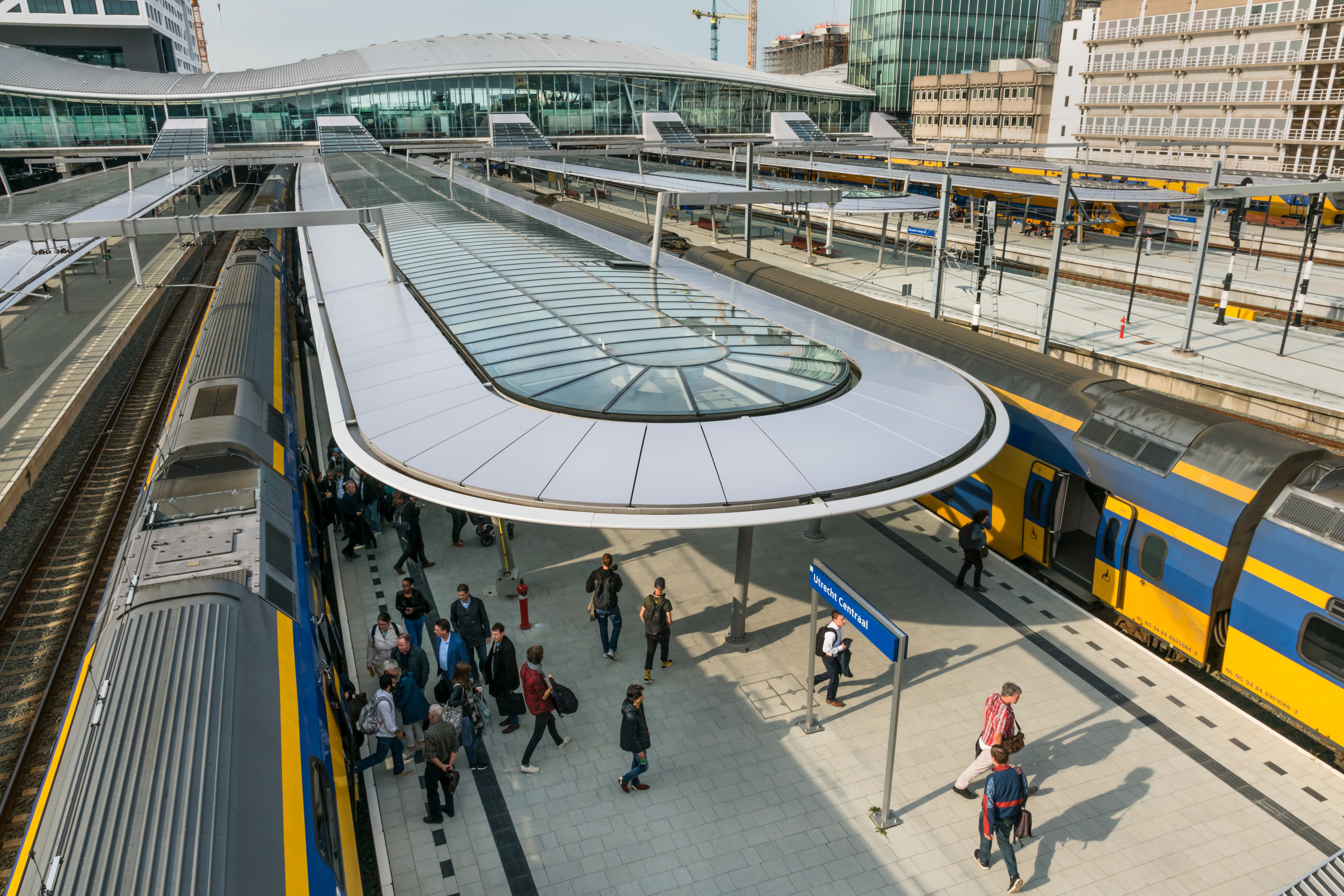 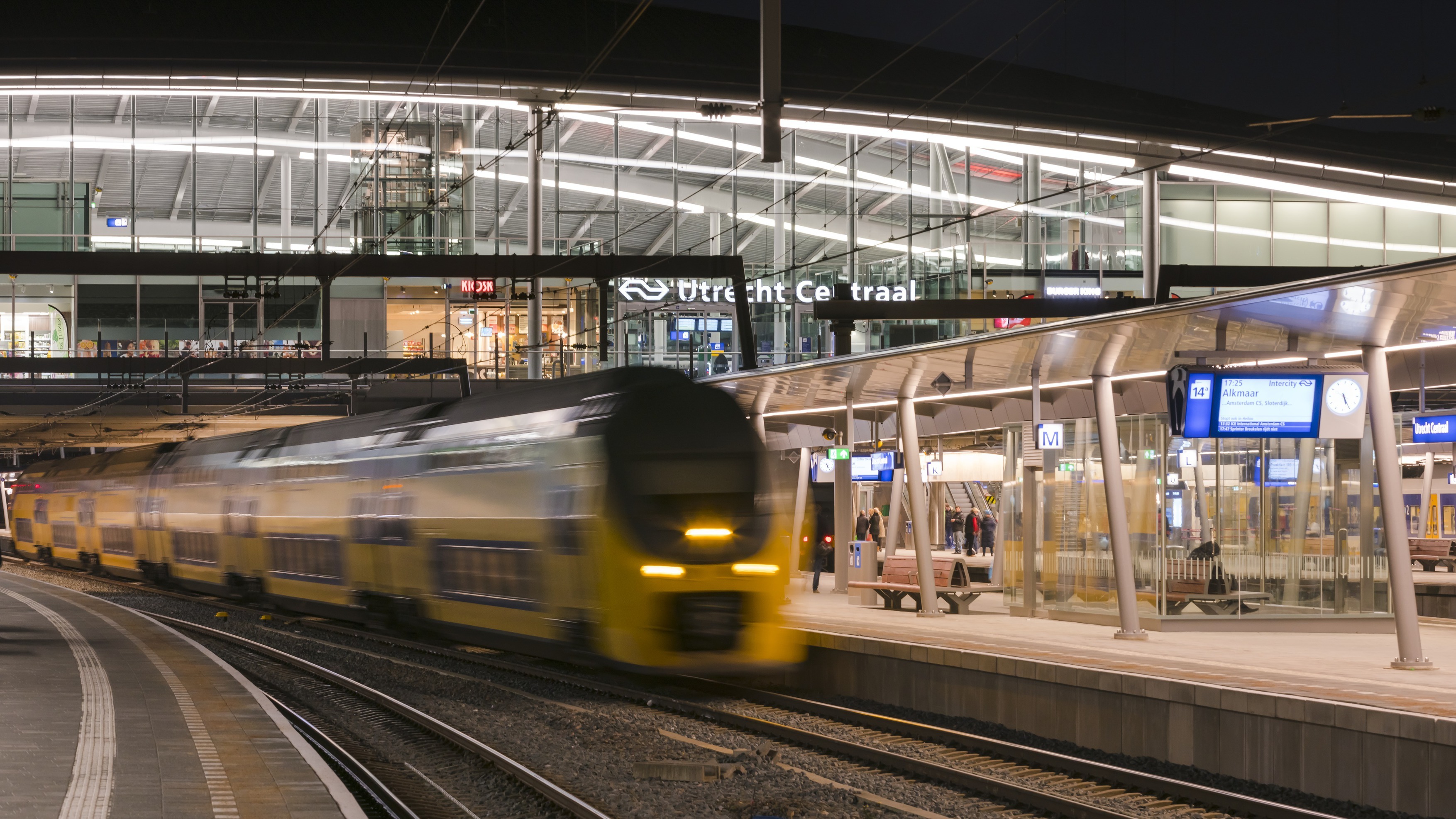 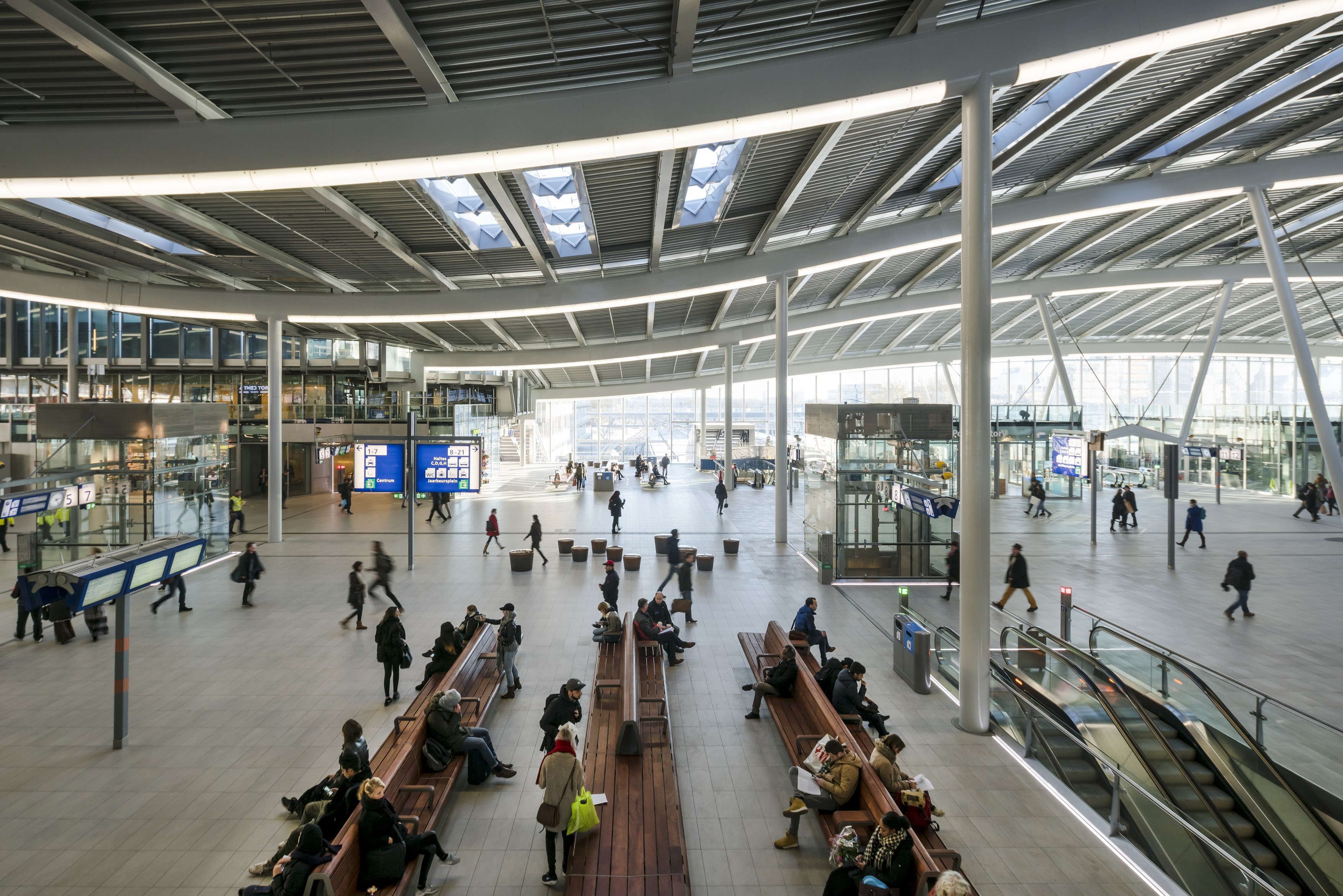 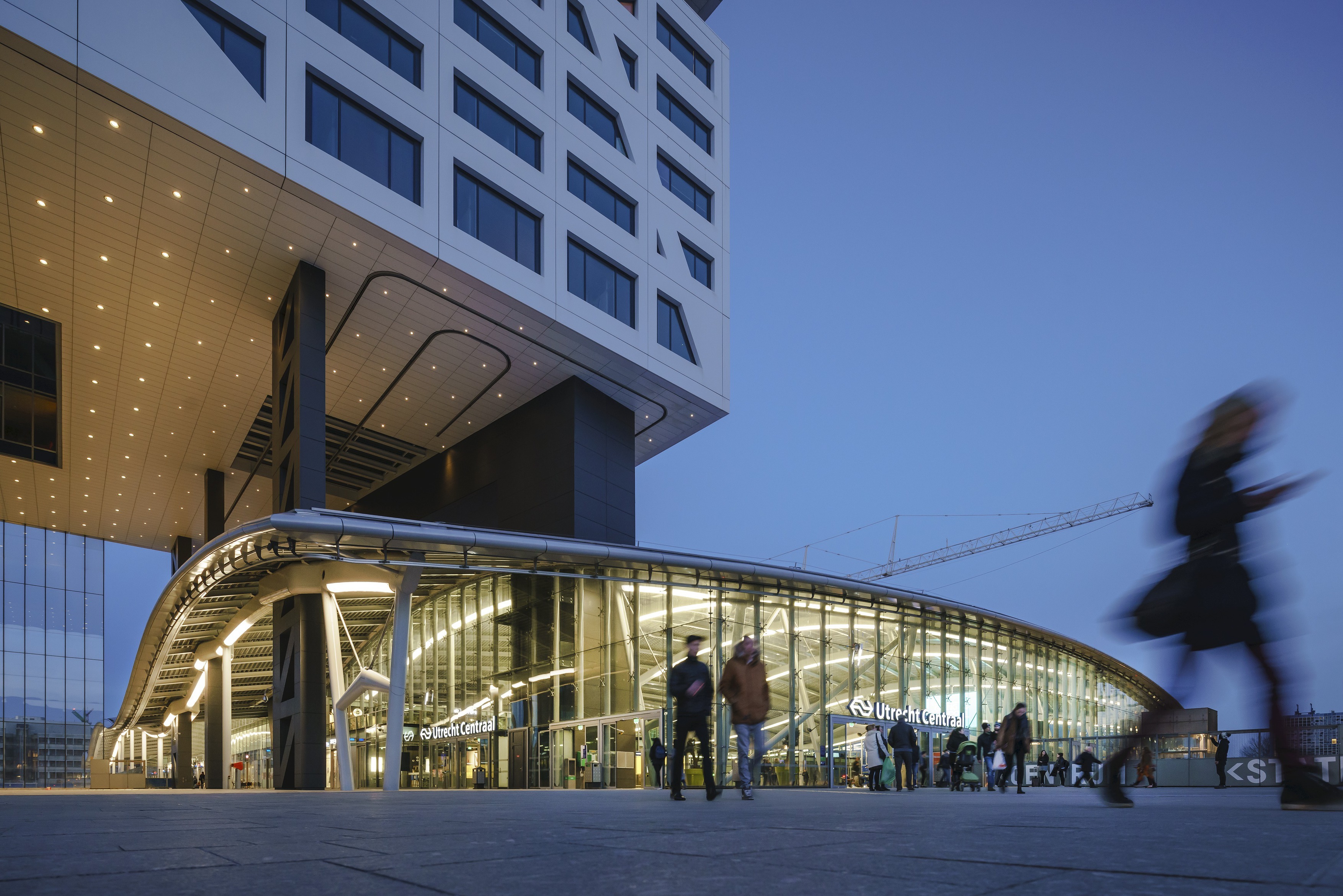 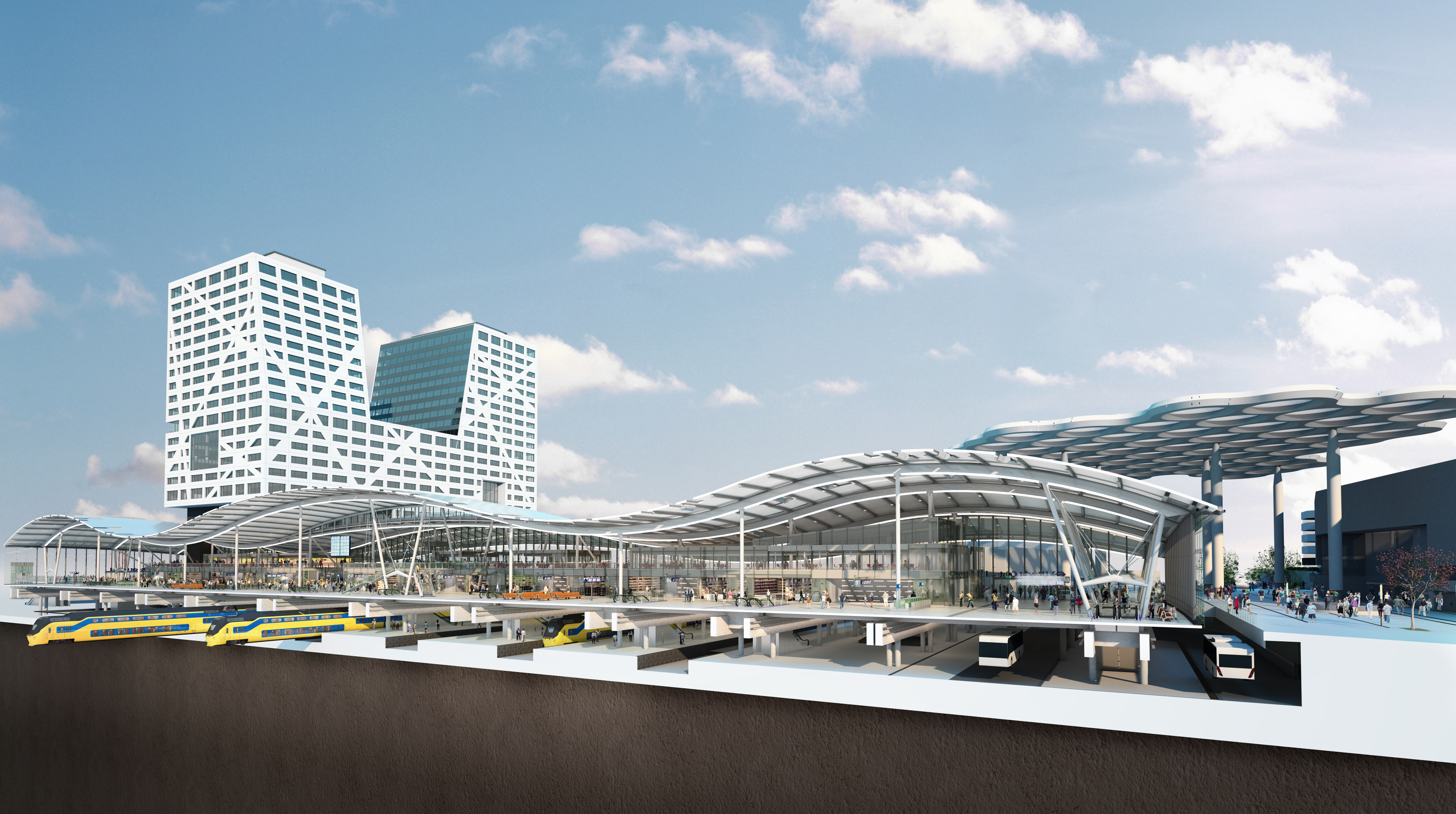 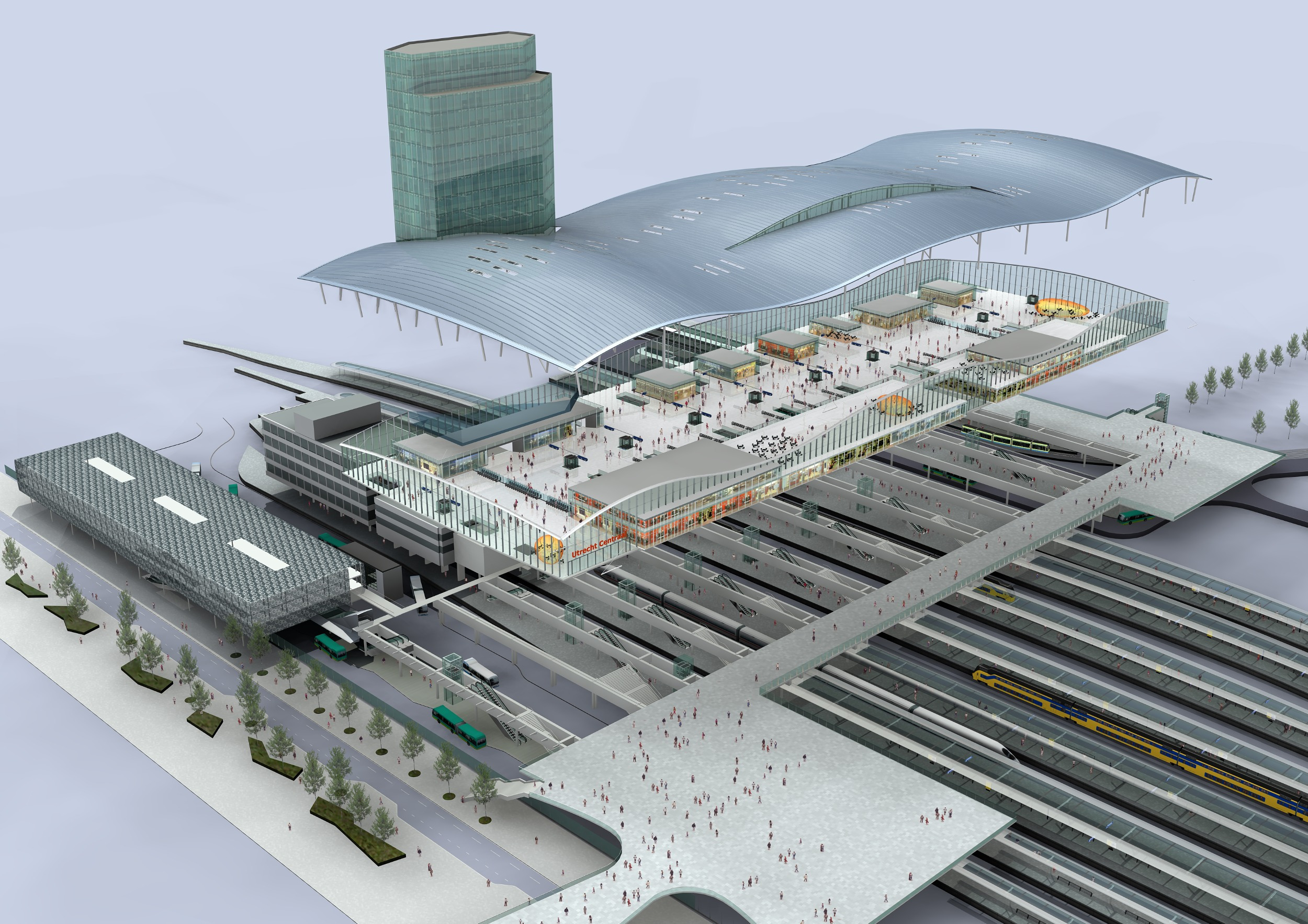 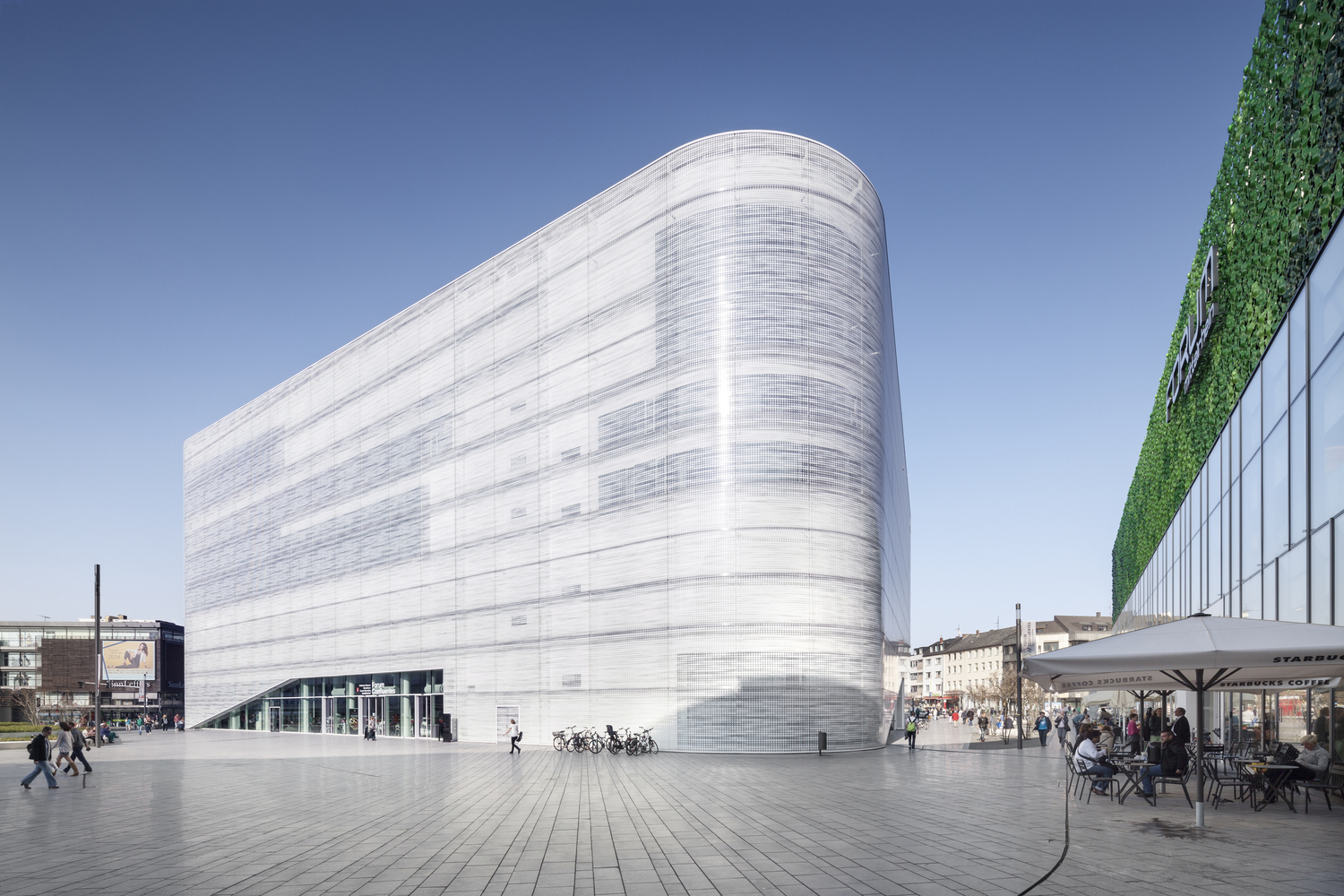 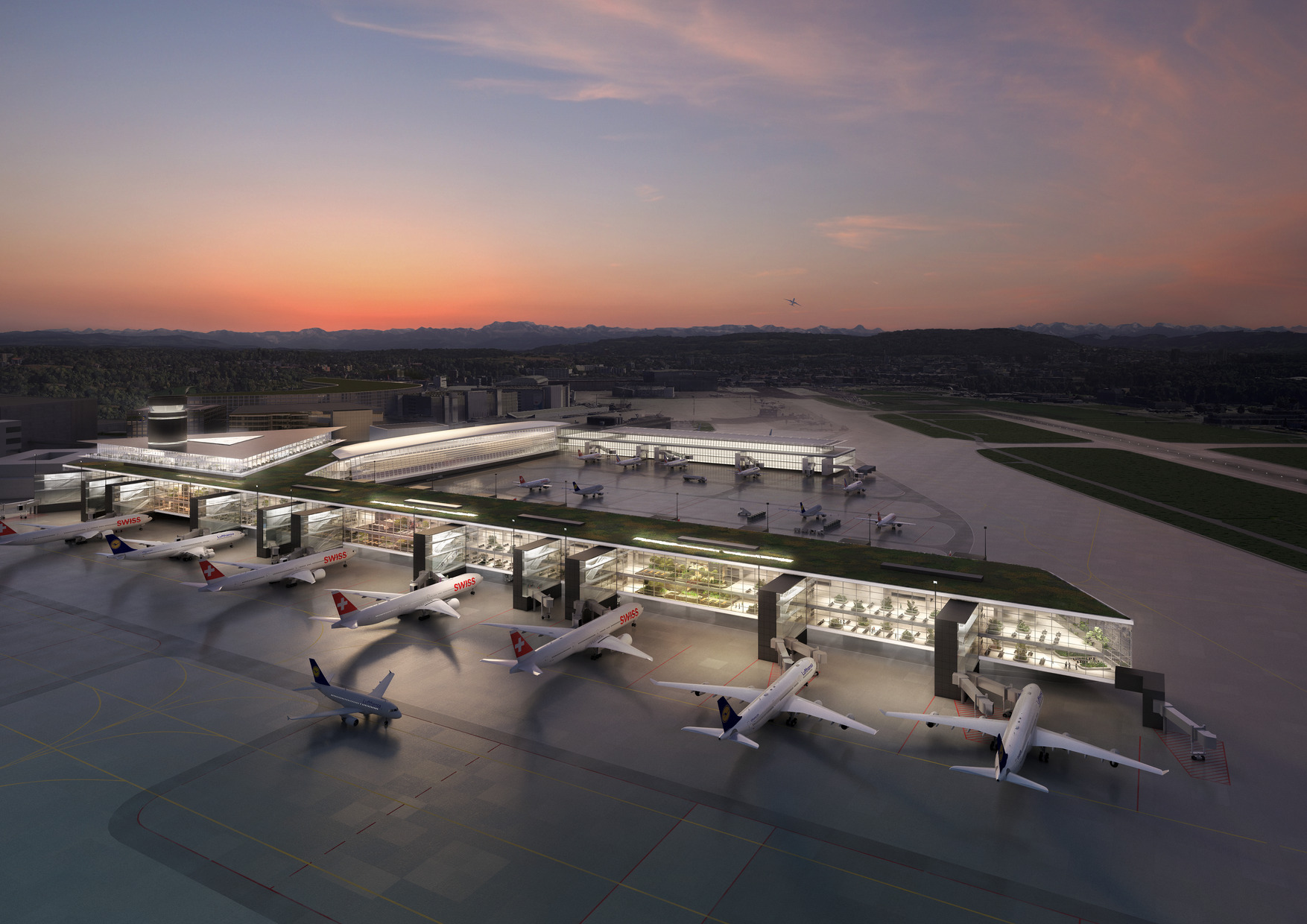 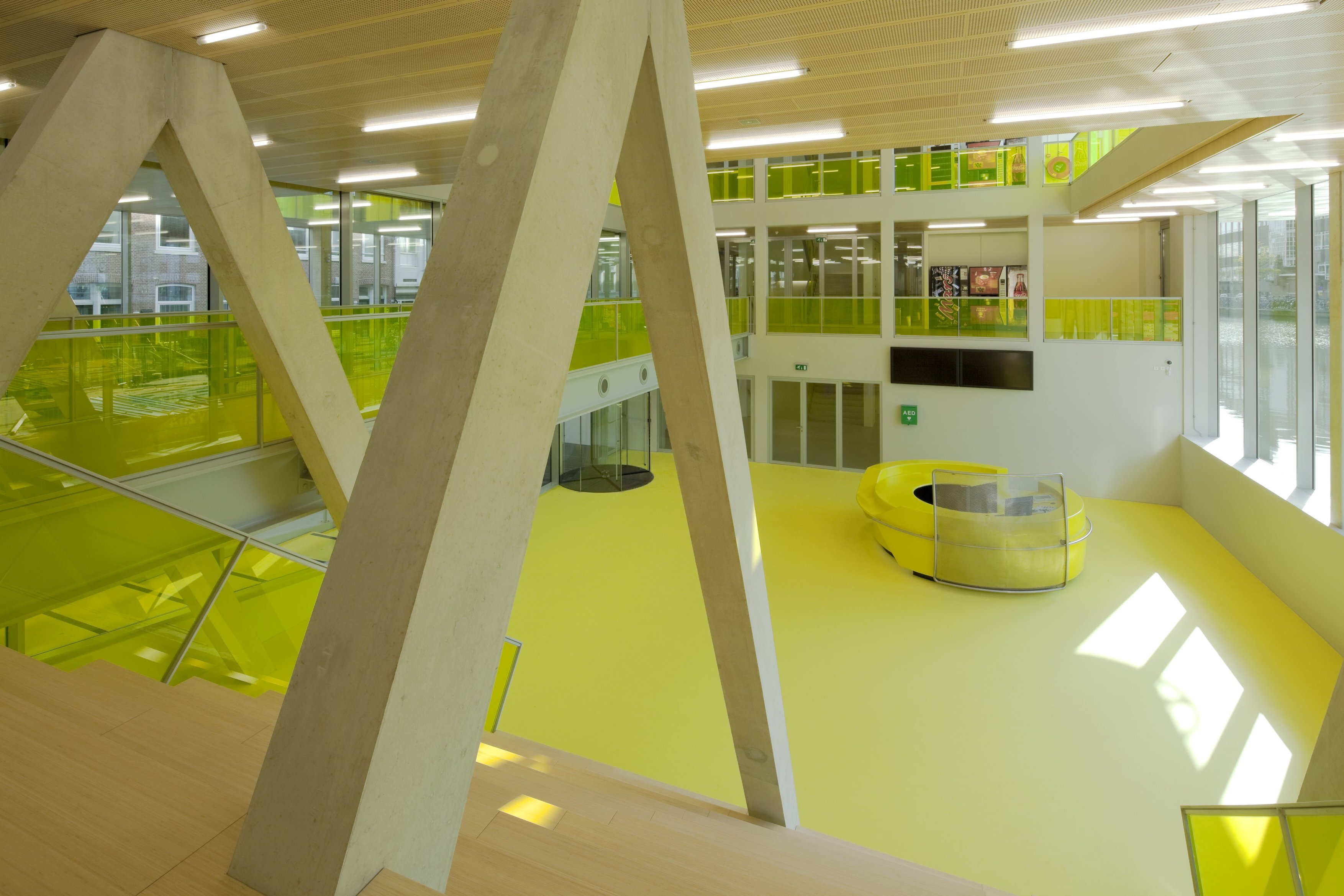